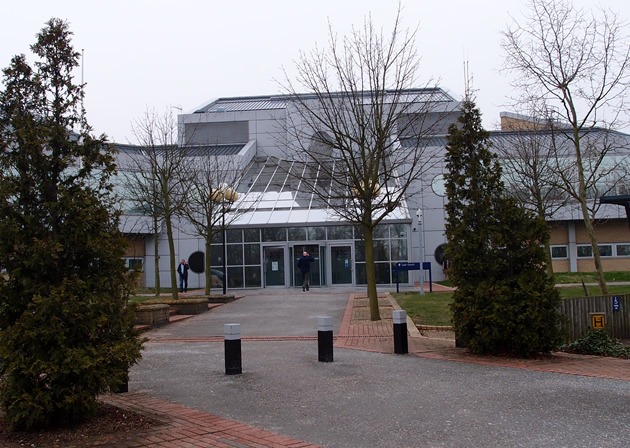 A group of terrorists from Birmingham has been ordered to pay back the £33,000 they stole from charities after posing as official collectors.
The men − jailed last April – used the money to fund their criminal activities but have now had their assets seized and will have three months to hand the cash over.
Irfan Naseer, Irfan Khalid, Ashik Ali, Rahin Ahmed, Bahader Ali and Mujahid Hussain were sentenced for a variety of offences which included plotting a bombing campaign in the UK, attending terrorist training camps and fundraising for terrorism. They received prison terms of between four years and life.
Police described the investigation as the biggest since the airlines bomb plot of 2006 and said that it had the potential to have caused more casualties than the London bombings of 2005.
Judge Mr Justice Henriques, sitting at Woolwich Crown Court, ordered that the majority of the money be paid to Muslim Aid, the charity that was most affected by the fraud.
For 23 days the bogus street collectors donned hi-visibility vests bearing the charity’s logo, and persuaded the unsuspecting public to drop coins in their buckets. But the gang handed over just a small amount of the cash for the good causes, with the majority pocketed and used to finance their terrorist ambitions.
Some of the funds were used to buy a car with more invested, and subsequently lost, in a stock market online trading account.
The offenders’ assets − including cash, money in bank accounts and a car, was collectively calculated at £33,000.
Det Supt Shaun Edwards, head of investigations for the West Midlands Counter Terrorism Unit said:
“Our first priority was always to put these dangerous men behind bars. But it was also important to us that we got the money back for the charity.
“The amount stolen represents donations made by thousands of generous members of the public, given to support the needy. We were appalled that anyone could pose as an official collector and then steal the money to fund crime.
“We have a specialist team of financial investigators in the CTU who got to work on tracking down the cash and assessing what assets the men held. We then worked with the Crown Prosecution Service to get back into court and make an application under Proceeds of Crime legislation to get the cash back.
“We were delighted with the result and look forward to being able to actually hand a cheque over to Muslim Aid in the near future.”
A spokesperson for Muslim Aid said: “We welcome the confiscation order and the decision by the judge to pay a majority of the proceeds to Muslim Aid. The funds received will be used toward providing help to the homeless and the hungry in Britain”.
The Proceeds of Crime Act ( POCA ) allows officers to recover money and assets gained by offenders through their criminal activity.
Officers can recover criminals’ assets after they have been sentenced at court. If it is proved their assets came from criminal activities, they are given a certain length of time to pay back the money, or face a longer stint in jail while still owing the money.
This money is then invested back into the community, assisting local projects and initiatives.