Iqbal Mohammed talks about his new short film ‘Against the Norm’ 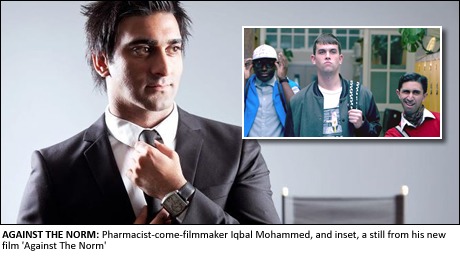