A NEW bursary programme looking to increase the representation of Black and Minority Ethnic (BME) coaches across all levels of football has opened up its application process.
Kick It Out is backing the FA-led initiative, which provides aspiring coaches with the opportunity to do coaching qualifications, gain coaching experience at specific Premiership and Football League Clubs Academies and Centres of Excellence, to observe top managers and to benefit from mentoring.
Launched in conjunction with the Premier League, Football League, Professional Footballers’ Association (PFA) and League Managers Association (LMA), the scheme follows the release of COACH, a short film that focuses on the lack of BME coaches, in August 2011.
The programme, seeking to support those with at least a Level 2 qualification, is managed by Brendon Batson, one of the game’s true pioneering black footballers, who is now a consultant for The FA.
The former Arsenal and West Bromwich Albion man has previously emphasised the importance of gaining necessary coaching qualifications: “Football does recognise there is a lack of coaches from the BME community and there is a huge level of under-representation. It is vital for coaches to enhance their CVs, so that when there is an opening, they can present prospective employers with different qualifications.”
Ex-Chelsea and Celtic defender Paul Elliott, a leading ambassador for the Kick It Out campaign, commented: “Management is a tough uncompromising business. Many coaches have become disillusioned as they believe there is to be a lack of transparency in the recruitment processes. The FA has recognised that inclusion is very important and is looking to address this imbalance through the COACH bursary scheme.”
Former England international Earl Barrett, now working as Kick It Out’s Mentoring and Leadership project manager, is looking to break into management in the professional game and added: “There is a lost generation of black coaches. I know a lot of people who have turned away from the game because of a lack of opportunities and the glass ceiling that exists.”
Dr Colin King, founder of the Black and Asian Coaches Association (BACA), has spoken up on the issue in the past, saying: “We need to be more proactive in our community. We need to stand up and start challenging. We need to be involved in the political governance and the democratic processes which allow us to sit alongside the county structures and The FA to make sure that if any recruitment is made, we are involved in that process.”
To apply for the COACH Bursary Programme, please follow this link: http://coach-bursary.thefa.com/. 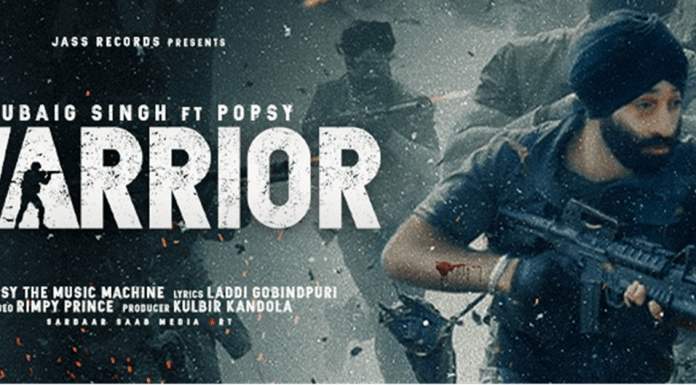 FetLife Review.Created, hooking up to a FetLife examine. As outlined by FetLife dating site investigations, you could join up FetLife at zero expenses

In The Spotlight With Kabir Ali