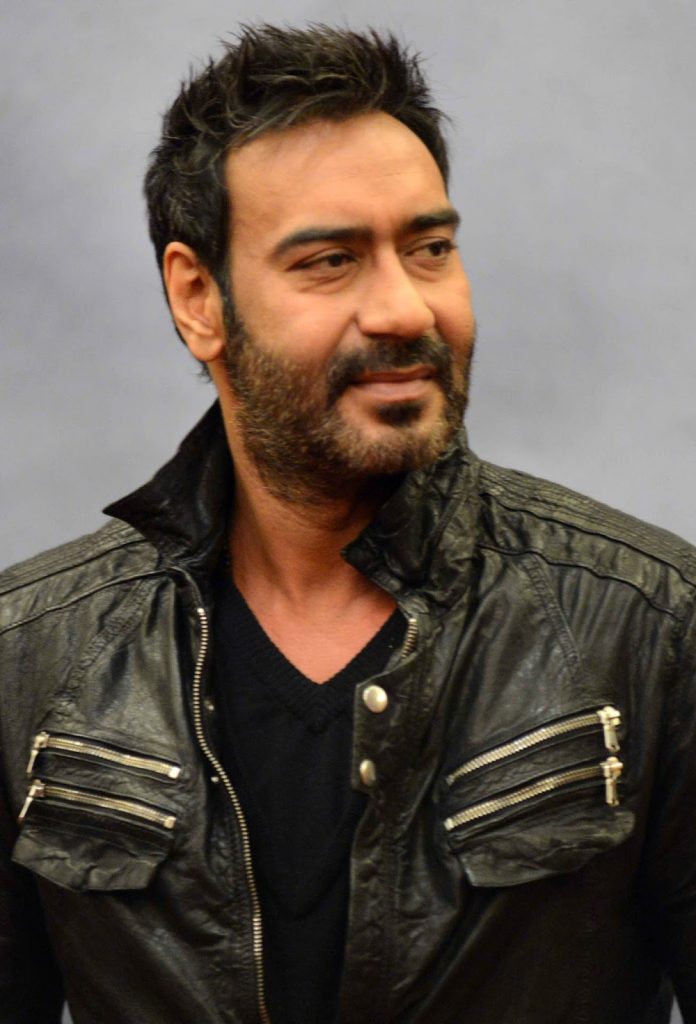 Action-packed heist movie ‘Baadshaho’, directed by Milan Luthria, will be released in the UK on 1st September.

The film is set in the mid 1970’s in India, with the backdrop of political and social unrest across the country.

The plot revolves around Rani Gitanjali (played by rising star Ileana D’Cruz) who is arrested by the authorities after being accused of withholding gold without declaration. The gold is seized by the government and is the transported via truck with cocky police officer Singh (Vidyut Jammwal) in charge of the operation.

A thrilling adventure ensues with revelations, action and of course, a sub-plot of the romance story between the characters of Devgan and D’Cruz.