WEST Bromwich Albion’s British Asian youngster Adil Nabi has signed his first professional contract with the club.
17-year-old Nabi is a product of West Brom’s academy, and has signed a two-year deal to keep him at the club until June 2013.
West Brom sporting & technical director Dan Ashworth said: “I’m delighted Adil has signed his first pro contract.
“It highlights the hard work he and his family have put in and is another step on the ladder to him hopefully getting in and around the first team.
“I remember Adil playing for our reserves as a 14-year-old in a pre-season match at Hereford. We’re really pleased with the progress he has made and hope it will continue over the next few years.”
Nabi joined the club as an eight-year-old and has scored goals at every level. This term he has scored eight in 13 FA Premier Academy League games.
He came off the bench to score the winner in West Brom’s 2-1 reserve win over Everton in October, and has started three of the last four reserve team games.
Nabi captained Albion to the Nike Premier Cup in April 2009 before being selected for England Under-16s six months later.
He made two appearances against Wales and Northern Ireland in the successful 2009/10 Victory Shield campaign.
The first of his seven appearances at Under-17 level saw him score twice in a minute to help England to a 5-0 victory over Finland en route to winning the Nordic Tournament in the summer. 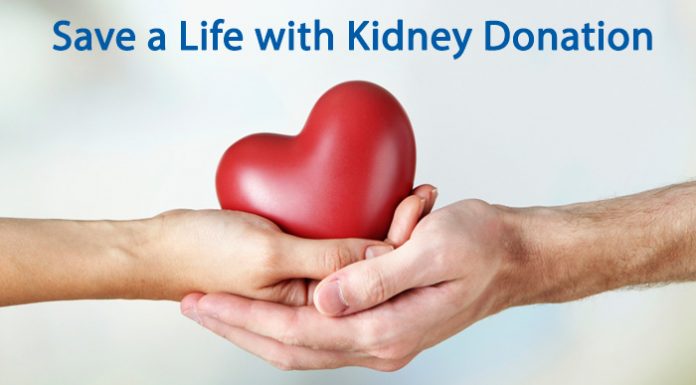 Have You Considered Organ Donation?

One Game, One Community

Social Day, A One Day Social Media Forum for Business