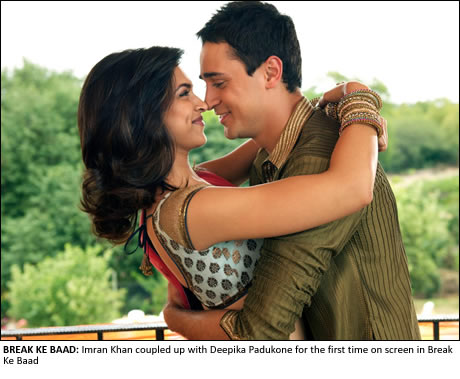 Yes certainly you are right about that, its definitely very simple and very me. I decided to sign Luck and Kidnap because I wanted to do something different. I think because my character in Kidnap was a grey character it was harder for the audiences to accept me in this manner. It actually worked in the UK, but people back home didn’t quite like it.
How is it working with Deepika Padukone for the first time?
I don’t think I can say enough good things about her. I have got to know Deepika over the course of making the film. She is someone who really cares about her work, very meticulous. She puts in a lot of effort and is very concerned with improving herself and becoming a better actor. These are the kind of people you want to work with. It motivates you constantly and keeps you on your toes.

How would you say fame has changed you?

Fame and the failure have given me a lot. The fame obviously gives you a little confidence and comfort. It gives you a certain level of power. I know who I am and what I am. Both failure and fame have created the right balance in my life. And also you can walk into a restaurant without making reservations!
Break Ke Baad is on general release now