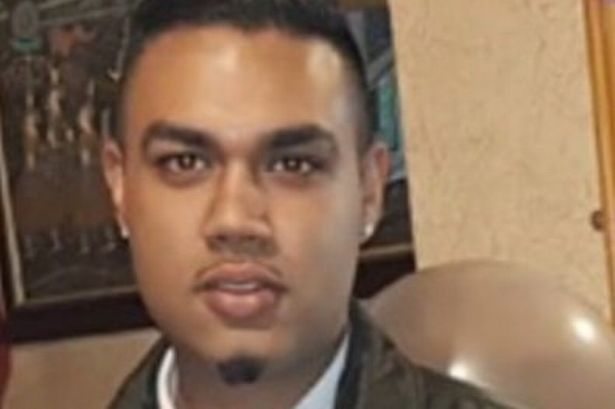 West Midlands Police has issued a picture of the man who was killed in a hit-and-run on Soho Road in Handsworth has been named.

Rajesh Chand, 29-year-old from Handsworth was knocked down in the early hours of Saturday 30 August was pronounced dead a short time later

A 30-year-old has also been arrested on suspicion of causing death by dangerous driving in connection with the incident and is in police custody.

Police has also revealed details of a car seen in the area which it is looking to trace. It is a black Audi A4 S Line Estate with the number plate of NJ60 UOX.

Mr Chand’s grieving family have asked that their privacy is respected at this time.

Detective Sergeant Paul Hughes from the Serious Collision Investigation Unit has today renewed his appeal: “I am now in a position to release the details of a specific car we are looking for.

“I would ask that anyone that has knowledge of a Black Audi A4 S Line Estate car, with the number plate NJ60 UOX, to come forward.

“This car is likely to have significant damage to the front nearside headlight and I would urge anyone who knows where it is currently located to contact us immediately.

“I would also like to appeal directly to the driver of this Audi to do the right thing and contact police.

“It is important that I also remind the public not to speculate on the cause of the collision. This is a fast paced and complex investigation that we are working very hard to solve.”

Contact the Serious Collision Investigation Unit on email at  FL_COLLISION_INVEST@west-midlands.pnn.police.uk, call 101 or Live Chat us via www.west-midlands.police.uk between 8am and midnight.