A WORLD-CLASS cricketer has given his backing to Leicester’s bid to be a host city for the 2018 FIFA World Cup.
Bowler Munaf Patel, who plays for the Indian national team and the Rajasthan Royals, got behind the bid on a recent visit to Leicester.
“I’ve got friends and family in Leicester,” he said.
“It’s like a second home to me, so I try to visit when I can – and that’s why I would love to see the World Cup here. It would be great for the city – and for the people who come here to watch the games.”
Munaf Patel joins a growing list of celebrities who have come forward to give their support to Leicester’s bid.
Footballing legends Gary Lineker, Steve Walsh, Muzzy Izzet, Gordon Banks and Peter Shilton have all backed the bid, as well as snooker player Willie Thorne, rugby’s Jordan Crane, basketball star LaTaryl Williams and quintuple Olympic gold medallist rower Sir Steve Redgrave.
As well as the celebrities, more than 1,300 people have joined a Facebook group supporting Leicester’s bid – a group that’s believed to be the biggest fan group for any of the applicant host cities.
Leader of Leicester City Council, Cllr Ross Willmott, said: “We are convinced Leicester will make a great host city.
“Our facilities, the ease of access, our diverse population, our record as a great sporting city and the huge enthusiasm of our people for sporting success all give us a real chance of helping England win the bid for 2018.”
Leicester is one of 15 cities bidding to become a host city, should England host the 2018 FIFA World Cup.
It will hear in December, if the city’s bid has been successful.
More information about Leicester’s bid, and a link to the voting page on the England 2018 Bid website, is available at www.backleicestersbid.com 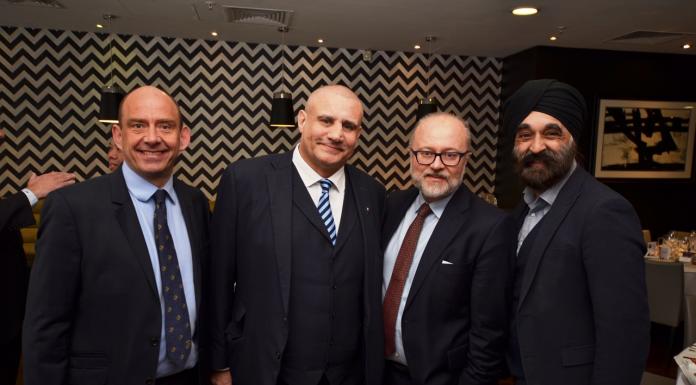 Help shape the Future of Football