THE Indian cricket team will not tour Pakistan next month, its board has confirmed.
The January tour had been in doubt following the atrocities in Mumbai last month. Relations between the two countries have been strained since the attacks which the Indian government believe were linked to Pakistan.
The decision on the tour came following a directive from the Indian government that it was not feasible “in the prevailing circumstances”.
Rajiv Shukla, vice-president of the Indian cricket board, said they would not defy their government’s decision.
“We had asked the government to clear the tour and Pranab Mukherjee, the foreign minister, informed me today that they are not clearing the tour,” he, said.
“The BCCI had made it clear much earlier that they would go strictly by what the Indian government has to say, and now it’s obvious that the tour is off. How can we go against our government’s advice?”
He added no decision had been made whether to move the tour to a neutral venue.
Saleem Atlaf, Pakistan Cricket Board’s chief operating officer said the team were “disappointed” at the decision.
“Obviously we are very disappointed because Pakistan-India is always a major series,” he told Cricinfo.
“They have toured many times since 2004 so it is disappointing that such a major team, with so many superstars, will not be coming.”
Atlaf confirmed they had sent an official request to Sri Lanka to take India’s place. 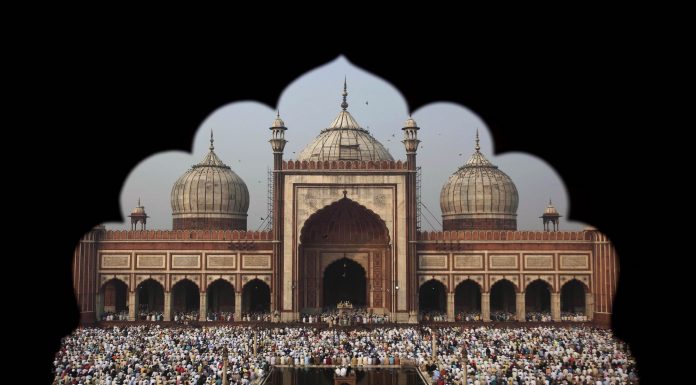 Questioning What You Should Stop Trying for Lent? Sample These 30 Prominent Options

An Evening With Conor McGregor – In Birmingham