BOWLERS Shoaib Akhtar and Mohammad Asif won’t make a return to the first team anytime soon despite having their drugs ban overturned, coach Bob Woolmer has said.
The duo, who had drug bans overturned by an appeal panel, will need match practice and will not feature in Pakistan’s current series against the West Indies.
Both Akhtar and Asif trained with the Pakistan team ahead of the teams third one-day match.
“Of course their return is good for the team and I hope everything goes well for them”, Woolmer said.
I don’t see them playing in this West Indies series because they need match practice, but you never know.
“Akhtar told me he needs a month and Asif too needs time so they must play some domestic matches.
Their return will certainly boost our bowling.”
Akhtar and Asif, banned for two years and one year respectively in November after testing positive for the steroid nandrolone, won their appeals against the punishments on Tuesday. 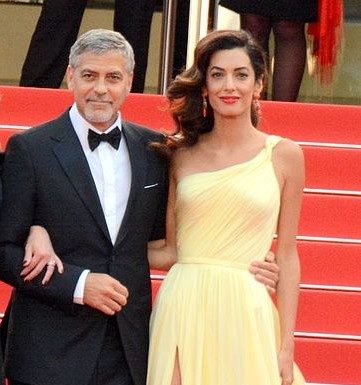 Value Of UK Property Will Increase Tremendously By 2030

Funeral for Muslim wheelchair-bound boy who fell down school stairs

Briton’s ‘nightmare’ comes to an end

Celebrating Pakistan’s contemporary artists in London – for a cause

Sunny & Shay; As We Proceed…

Four Weeks Of Togetherness With Asda This Ramadan