Home News I Confronted the BNP 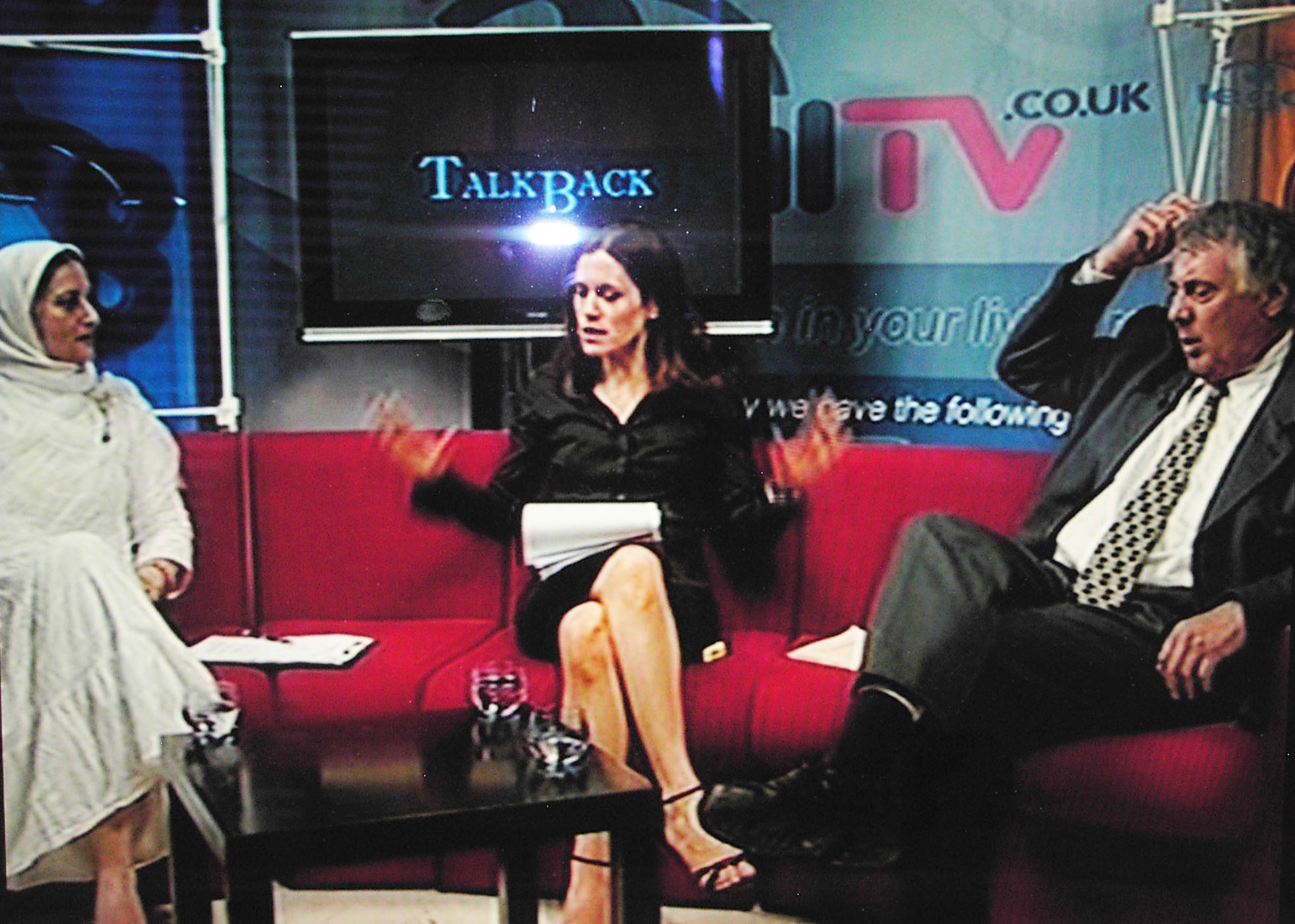 A BIRMINGHAM woman who challenged the racist views of a BNP member on national television has told The Asian Today the party’s existence threatens the future of Britain.
Bushra Ifran came face to face with the party’s press officer, Dr Phil Edwards, on the ‘Talkback’ show about racism on Sky channel Legal TV.
Bushra, who is the Chairperson of the Birmingham-based White Castle Trust which offers free legal advice to the local community, told The Asian Today the BNP’s views could threaten the future of multi-culturalism in Britain.
“Extremist views of the BNP can only lead to destruction, unrest, violence and civil war in this country”, she said.
“We should be striving to make this country a harmonious and integrated colourblind society in which we all want our children to grow up in.
“Many ethnic minorities were born and raised in this country and as such have as much right as anyone else to call this country their’ home’. The BNP’s extremist views will only lead to discontent, violence and civil war.”
A keen interest in politics and social issues led Bushra to appear on the show alongside Mr Edwards.
She researched immigration and race views upheld by the party in order to challenge their views on the show.
“Dr Phil Edwards tried to say that Black African intelligence was below average because of the genetic makeup and that they could not improve in this country”, she said.
“I disagreed with him and told him that research had showed that IQ and psychometric tests had been shown to be unreliable methods of measuring intelligence as they had been shown to improve with practice.
“I also explained that when the Queen went to Pakistan in the 1960s she invited the people of Pakistan to come to her country and join the ‘family of nations’, to use the BNPs phrase, which we did and now we are part of this family as much as anyone else.”
Bushra also challenged Mr Edwards after he claimed ethnic minorities would soon out-number British white nationals – an accusation they levied in the run-up to local elections across Birmingham earlier this year.
She said his views were “without basis”.
“His views that ethnic minorities were taking over the country were absurd”, she said.
“The National Statistics census taken in 2001 showed that 96% of the UK population was White British, only 7.9% were ethnic minorities and specifically only 3% were Muslims so his argument was completely without basis.”
Bushra added being the victim of racist abuse many years ago has made her more determined to mount a challenge against groups like the BNP.
She was also critical of the police service, accusing them of being “one-sided” when it came to dealing with issues involving the ethnic community.