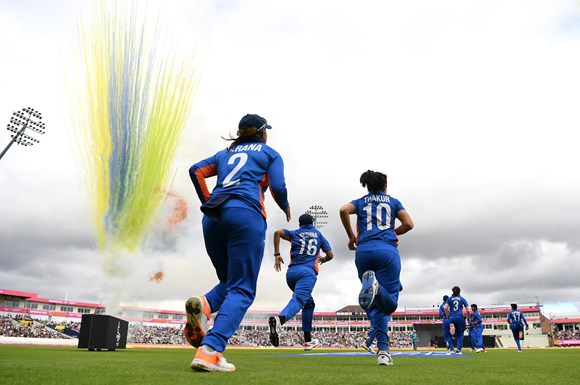 A record number of people have bought tickets to watch the women’s T20 cricket competition at Birmingham 2022.

Yesterday (31 July) fixtures saw India face Pakistan from 11am and Australia taking on Barbados at 6pm.

Eight more group round matches are taking place from Sunday (31 July) through to Thursday (4 August), with England taking on South Africa on Tuesday and Australia up against Pakistan on Wednesday, before the semi-final matches at 11am and 6pm on Saturday 6 August.

The Bronze Medal match then kicks off at 10am on Sunday 7 August, before the final Gold Medal Match at 5pm the same day.

Limited tickets for both the group stages and finals are still available from www.birmingham2022.com, starting from £15 for adults and £8 for under-16s.