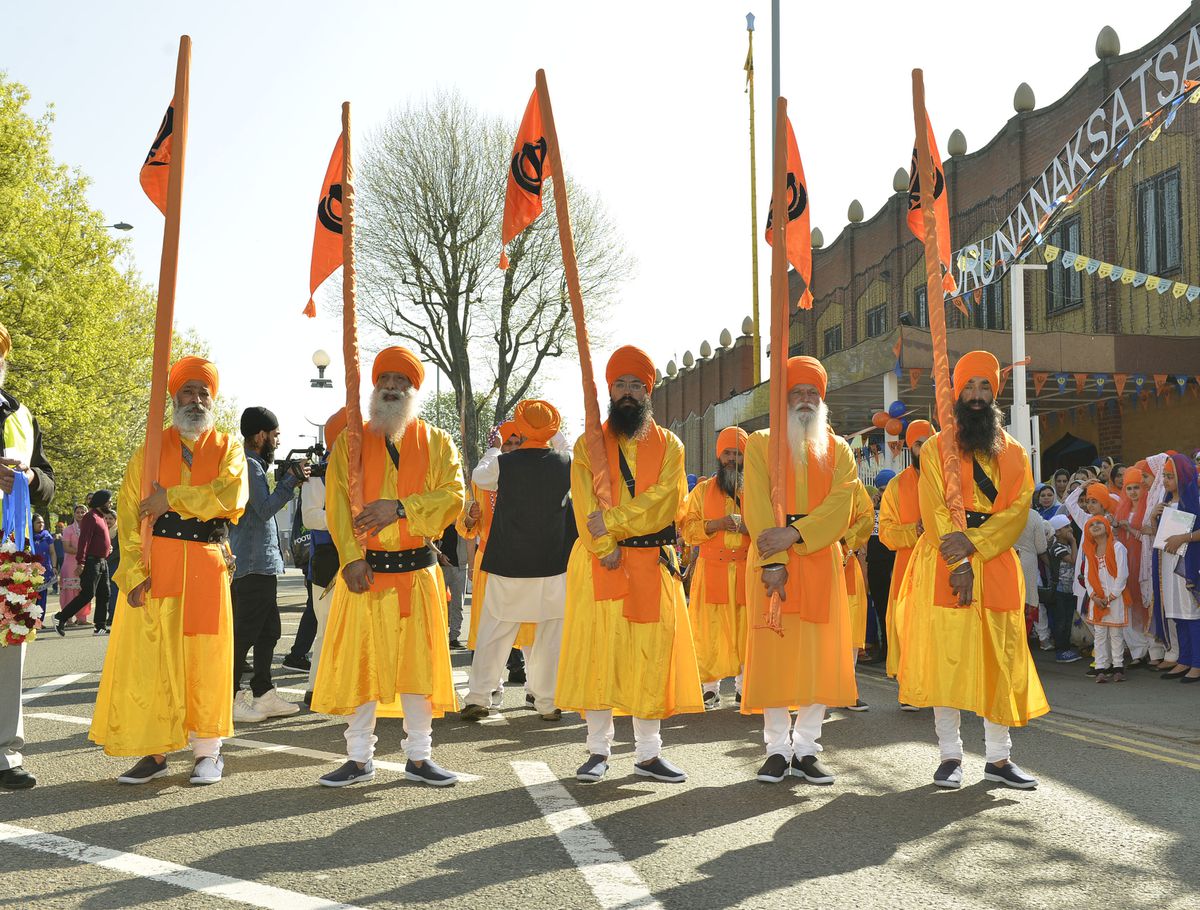 The countdown to Vaisakhi has begun, with thousands of visitors expected at Wolverhampton’s premier park for the annual celebrations in May.

The event, which has been postponed for the last two years during the coronavirus pandemic, will see the popular cultural festival return to West Park on Sunday, May 8, between 12pm and 5pm.

The Council of Sikh Gurdwaras in Wolverhampton has promised entertainment for all the family, including a fun fair, stalls and prominent Asian musicians and singers performing live on stage.

There will be speeches by religious leaders, a variety of local organisations will showcase their services and free food will also be served throughout the day. Entry is also free.

Ian Fegan, Director of Communications and Visitor Experience, said: “Vaisakhi is always hugely popular and we look forward to this year’s celebrations. With less than a month to go, preparations are underway by the Council of Sikh Gurdwaras in Wolverhampton and people who live in the city who are from an Asian background, to ensure another fun filled family event.

“We are pleased that the event is returning to West Park and are looking forward to being able to celebrate the festival again after pandemic restrictions postponed plans for the last two years.

“The City of Wolverhampton Council urge everyone to put the date in their diary and see West Park come alive to the sights and sounds of the Vaisakhi Festival.”

Beforehand, there will be a parade from the Guru Nanak Satsang Gurdwara on Cannock Road to West Park, starting at 9am. Motorists are advised that temporary road closures will be in place while the procession makes it way to the park.

Vaisakhi is one of the most important dates in the Sikh calendar. It is the Sikh New Year festival, and this year marks the 319th Anniversary of the Creation of the Khalsa Order and making of Saint-Solider by Guru Gobind Singh Ji in 1699