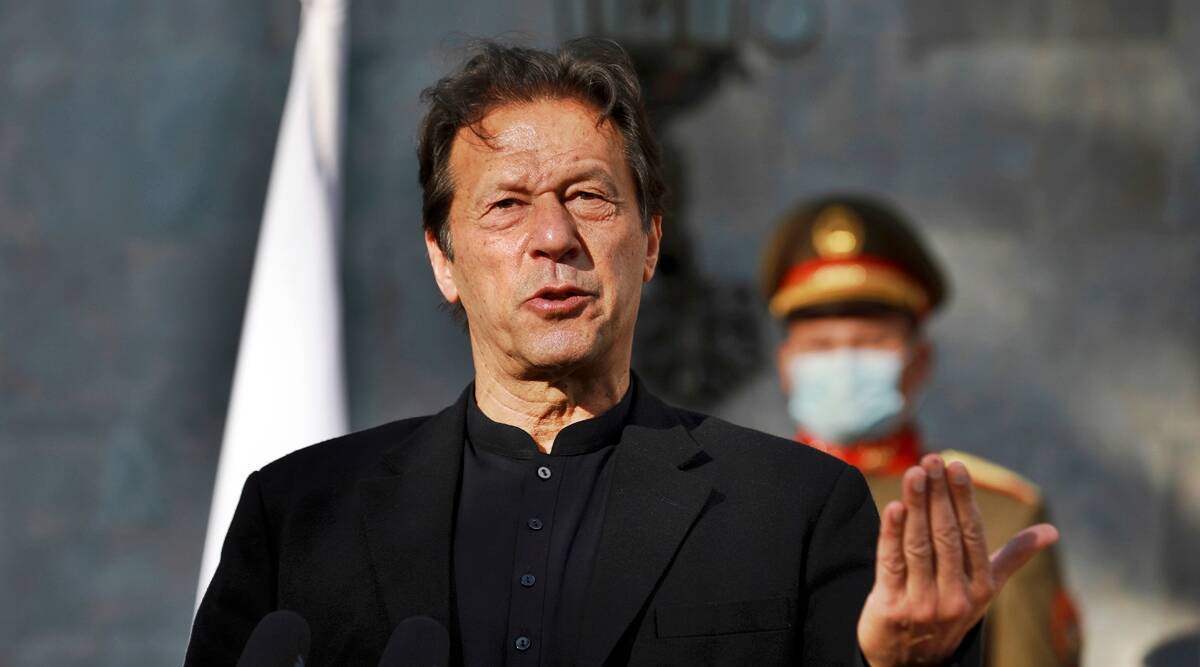 Pakistan’s Prime Minister Imran Khan has been ousted as leader after losing a vote of no confidence over allegations of economic mismanagement and mishandling of the country’s foreign policy.

The parliamentary vote, held Sunday, saw the former cricket star defeated. The opposition needed a minimum of 172 votes out of the 342 member assembly to oust him.

The vote of no confidence was backed by an alliance of politicians including more than a dozen defectors from Khan’s own political party.

The Supreme Court also quashed Khan’s earlier order to dissolve parliament and call for early elections, calling it of “no legal effect.”

Sunday’s vote took place after the country’s Supreme Court ruled in favour of opposition parties and said that Mr Khan had acted unconstitutionally.

Pakistan, a nation of 220 million, has struggled with political instability since its formation in 1947, with multiple regime changes and military coups. No prime minister has ever completed a full five-year term under the present constitution of 1973.