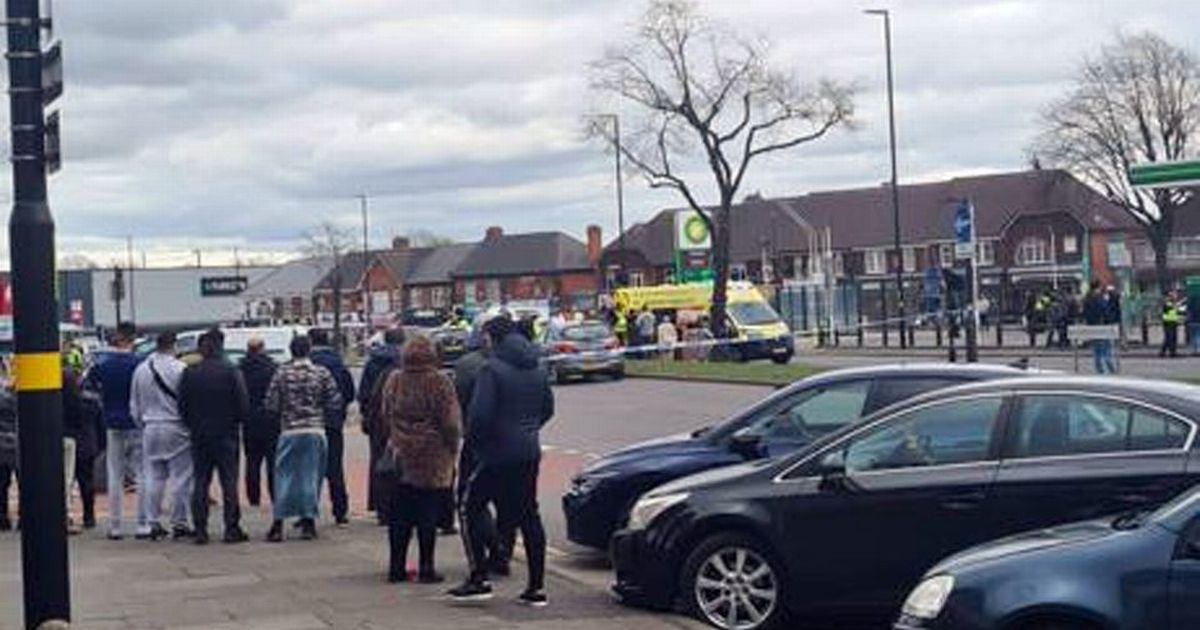 A female pedestrian was killed in a suspected hit-and-run on Washwood Heath Road yesterday afternoon (Tuesday 5 April). The woman described as “sweet and kind-hearted” died at the scene after she was struck by a vehicle.

Police are still searching for the driver after a Volkswagen Golf was found abandoned nearby.

West Midlands Ambulance Service spokeswoman said: “When ambulance crews arrived, they found the pedestrian, a woman, in a critical condition and immediately commenced advanced trauma care working as a team to provide the best care possible.

“Sadly, despite their best efforts, nothing could be done to save the woman and she was confirmed dead on scene a short time later.”