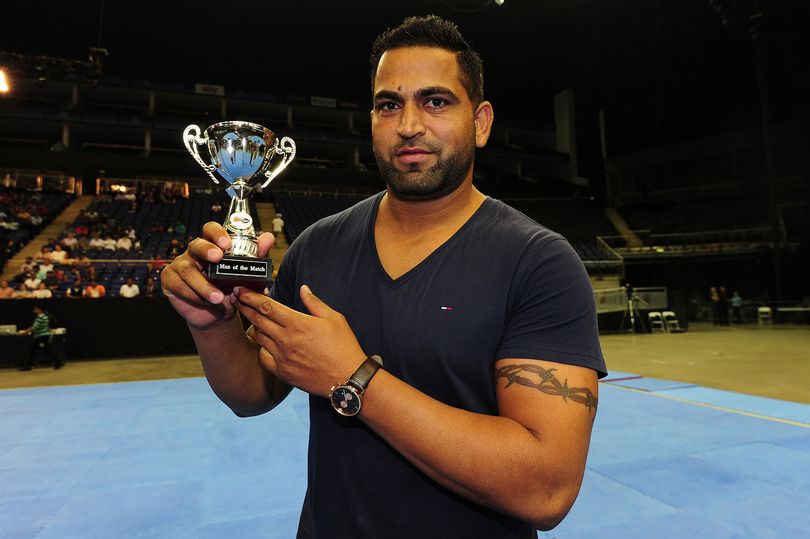 A British kabaddi player from West Bromwich was shot in Mallian Khurd, outside Jalandhar, in Punjab, last Monday.

Sandeep Singh Sandhu was assassinated while watching the game.

Ashok Das, president of the England Kabaddi Association said he was “one of the best stoppers in the world”.

The British High Commission said it was in contact with his family and providing support.

Mr Das said Mr Sandhu, also known as Sandeep Nangal Ambian, had settled in the UK 15 years ago and was married with two sons.”He was a nice guy.

Mr Das added he was a “legend” in the game of circle kabaddi and was like the “David Beckham” of the sport.

He said he understood, on the day of his death, Mr Sandhu was not playing and was watching a kabaddi team when a car stopped close by – two or three people exited and shot him.

Sandhu was ranked among the world’s top five kabaddi players; he was head of the Major Kabaddi League Federation which organises tournaments in Punjab and abroad.
He had represented the UK team as captain in the various Kabaddi World Cup tournaments.

A British High Commission spokesperson said: “We are in contact with the local authorities in Punjab concerning the death of a British man and are providing consular support to his family.”