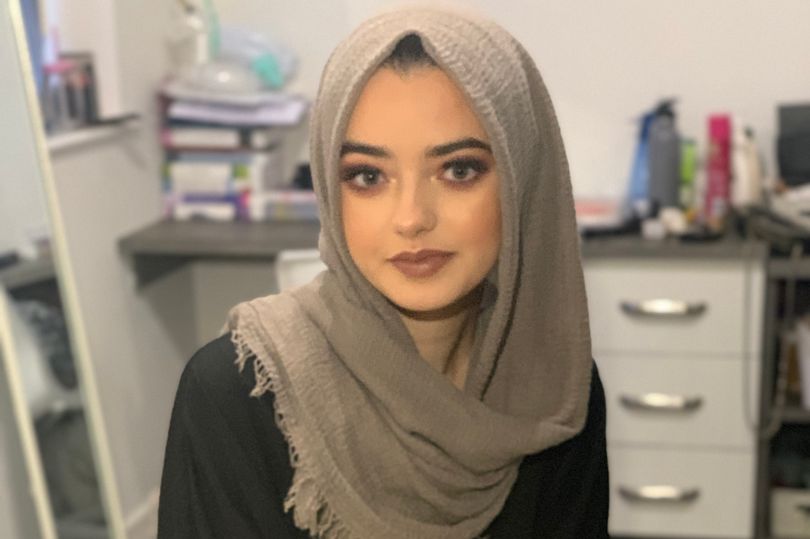 Last month a young graduate Amani Liaquat passed away with a rare and aggressive brain tumour has been described as a ‘hardworking and resilient” woman by her grieving parents.

Amani, 23, had her whole life in front of her when was diagnosed in 2020 after suffering a seizure on her 22nd birthday. She became an avid campaigner for Brain Tumour Research despite her health deteriorating.

The law graduate from University of Leicester passed away on February 21 with her family by her side. Her dad Khuram Liaquat mother Yasmin Stannard have since received hundreds of messages of support from around the world, from people who were moved by Amani’s campaigning.

“At the moment, our pride for Amani supersedes our grief,” Mr Liaquat said, “but we know it will get much harder, probably harder than we know. When she was diagnosed, it did hit her quite hard, and she did go very quiet.

“She had her time to grieve that then she said “right, I’m going to start making a difference” and that’s what she did,” Mr Liaquat added.

Amani, from Luton, started a podcast called Chat2Amani where she talked about her condition and her journey through treatment. In her first episode, she told listeners she could “speak for England” but her messages of hope and resilience travelled much further, as she gained listeners from across the world.

The 23-year-old became an “agony aunt” to friends and family, even to those older than her, her parents told LeicestershireLive. She was described as “the anchor of the family” and looked up to by her younger sisters, Ruqqayah, 21 and Maleehah, 16.

Despite her health, Amani had continued to study and completed a masters degree in applied social welfare for which she achieved a Distinction. Five days before she died, the University of Bedfordshire arranged a bedside graduation for her.

Amani continued to campaign for UK charity Brain Tumour Research until her last days and a JustGiving page set up by the family is still receiving donations. You can support their ‘Fight 4 Hope’ campaign  – https://www.justgiving.com/campaign/Fight4Hope