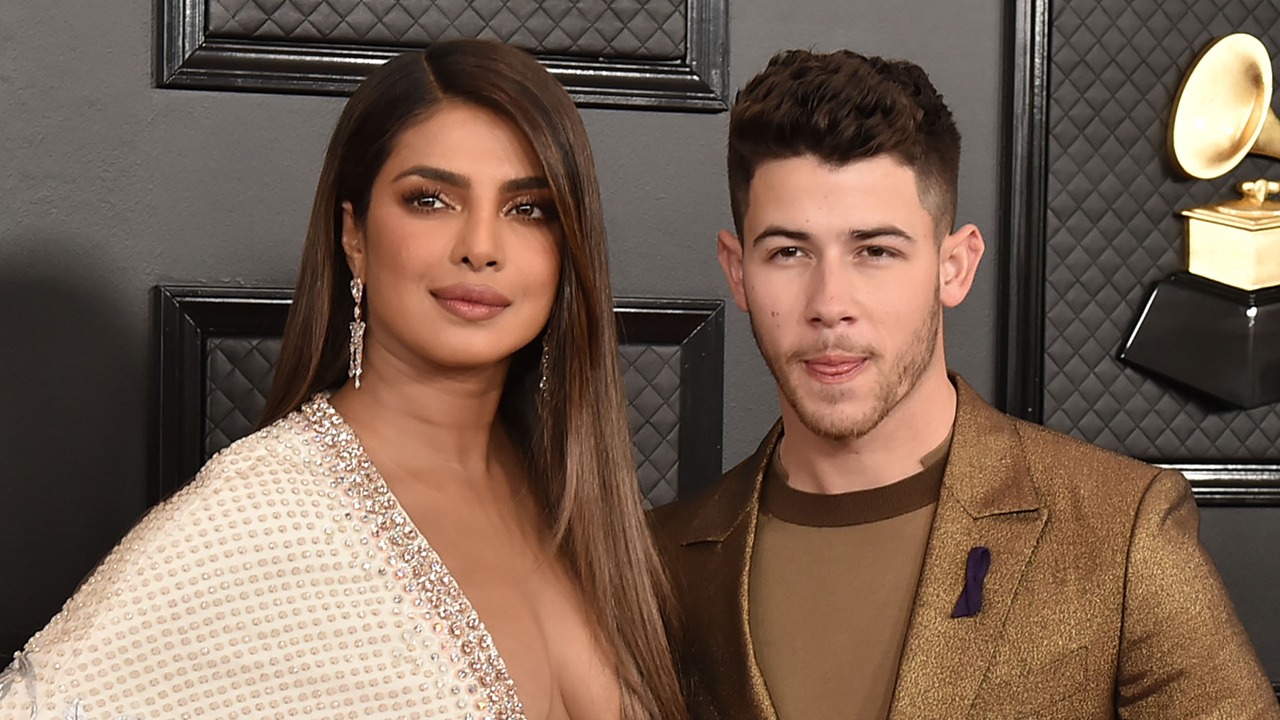 Priyanka Chopra and Nick Jonas welcome the birth of their baby girl via a surrogate born 12 weeks early.

The couple married in India in December 2018 in a two-day event that included Christian and Hindu ceremonies.

Announcing the news on Instagram, Priyanka and Nick “We are overjoyed to confirm that we have welcomed a baby via surrogate.

“We respectfully ask for privacy during this special time as we focus on our family. Thank you so much.”

The message was captioned with a heart emoji.

The baby who was born via surrogate, arrived 12 weeks early at a Southern California hospital outside LA, where she’ll remain until she is healthy enough to return home with her parents, a source close to the couple said.

The former Miss World recently talked about starting a family with Jonas.

Speaking to Vanity Fair for its February 2022 issue, she said: “They’re a big part of our desire for the future.

Asked if she and her husband would have to slow down when they become parents, she said: “I’m OK with that.