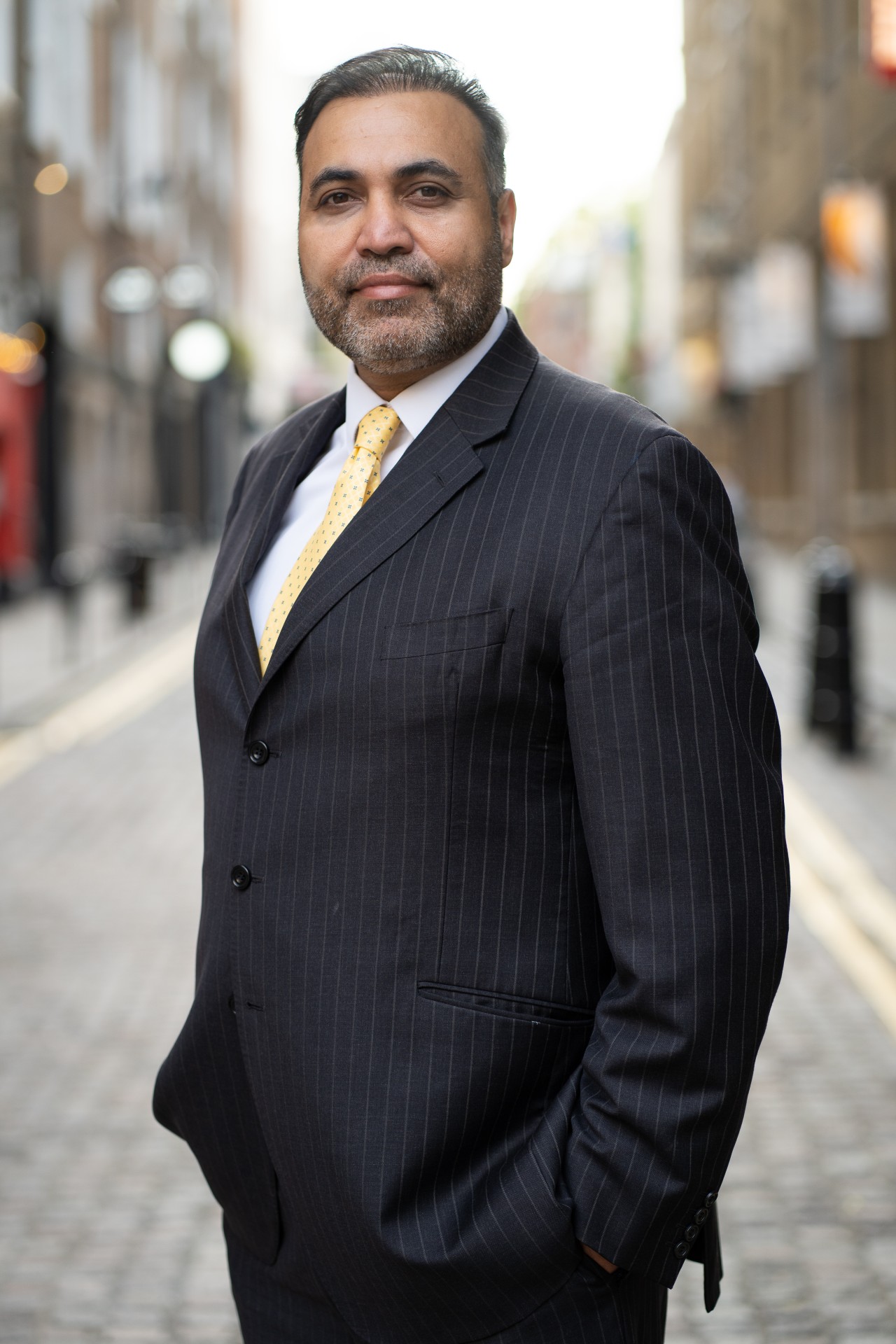 Amritpal Singh Maan, known to most as Amrit Maan, is among those named on the New Year’s Honours List 2022.  Amrit has been awarded an OBE in recognition for his services to Charity and Community.

Those who know Amrit will most likely know him as the MD of the institution that is the Punjab Restaurant in Covent Garden, established in 1946, by his great-grandfather as the UK’s first ever Punjabi restaurant.

An unassuming philanthropist within the Sikh and many other communities, Amrit has been supporting charities and organisations that engage mostly with the homeless, the Armed Forces, and Heritage and the Arts for several years. He has sponsored almost £1m’s worth of meals to the British public, several landmark community events, exhibitions and talks, and since the pandemic began in March 2020, has provided over 200,000 meals to those in need.

In addition, as a solicitor he has provided pro bono assistance to hundreds of victims of crime and traumatic events and given free legal and business advice to small businesses and organisations to date.  In late 2018, his personal love of the Arts led him to set up a social enterprise to try to showcase British Punjabi artists and is a trustee and trusted advisor for several other organisations including Under One Sky, The Seven Dials Trust, Khalsa Academies Trust and The Sharan Project.

“I was stunned with disbelief when I received the email notification of the honour.  I’d had a difficult day and it was instantly forgotten!

I feel truly humbled to have received this honour for services to charity and community. Seva, selfless service, for the community has been the ethos of our family business since it was founded, and I accept this honour not just for me, but on behalf of the generations that came before me who made huge sacrifices, took chances, and shared their spirit with me.

The recognitions strengthen my resolve to continue my philanthropic work championing issues, such as women’s rights, fighting social injustice, highlighting British Sikh history and support and increase Sikh representation contribution to our fantastic Armed Torces and other key services such as the Police Force.”