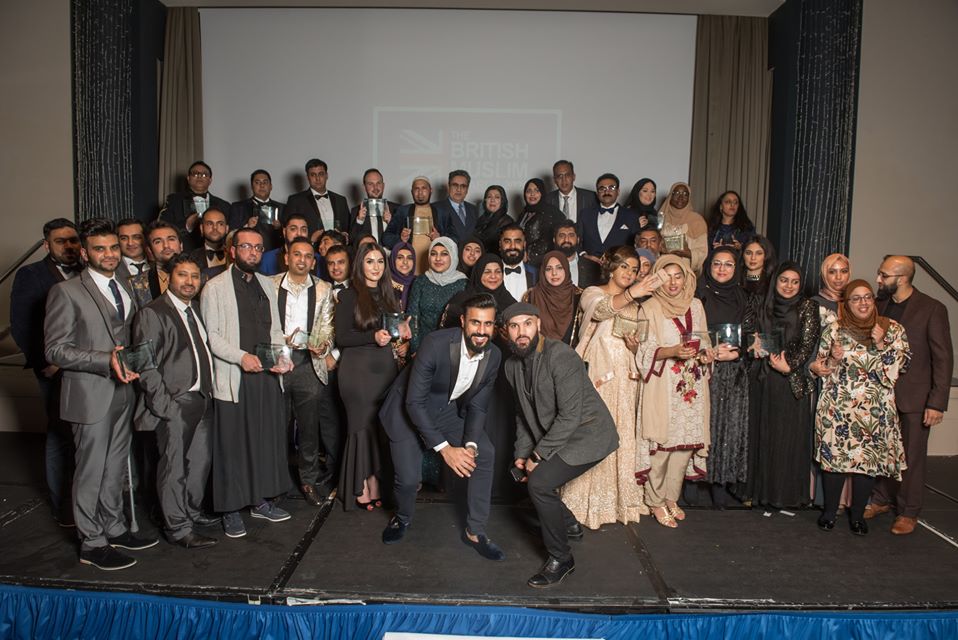 Some of the top professionals and businesses from the British Muslim community were awarded for their ingenuity and achievements. The event took place at the Mercure Piccaddilly Hotel in Manchester where hundreds of the most remarkable British Muslims were gatheres as finalists.

The award was held to recognise a wide range of achievements from Muslim individuals across the UK who positively impact business, charity, sport, arts, culture, religious advocacy, education and medicine. The awards showcased the strength of the British Muslim community, the impact they have on culture and their achievements over the last year. Categories ranged from Muslim in the Community, Young Achiever of the Year to Spirit of Britain.

Irfan Younis, CEO of Oceanic Consulting said: “Every year I think we’ve seen the best the British Muslim community has to offer but every year I’m blown away by just how special the talent is and just how hard people work to service their communities. I have no doubt that the Muslim community will continue to thrive and act as leaders for future generations to come.”

With 33 awards presented on the night, the winners are as follows:

Muslim in the Community: Aysha and Kiran Iqbal – Odara (Birmingham)

Young Achiever of the Year: Jewels of Jannah (Fife, Scotland)

Food Business of the Year: Nafees Bakers and Sweets (Bradford)

Entrepreneur of the Year: Samreen Hussain – The ModestMe Collection

Small Business of the Year: Jog On (Essex)

One to Watch: Hafsah Dabiri – Basira the Basketballer (London) 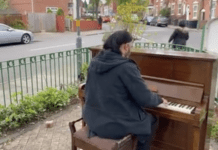