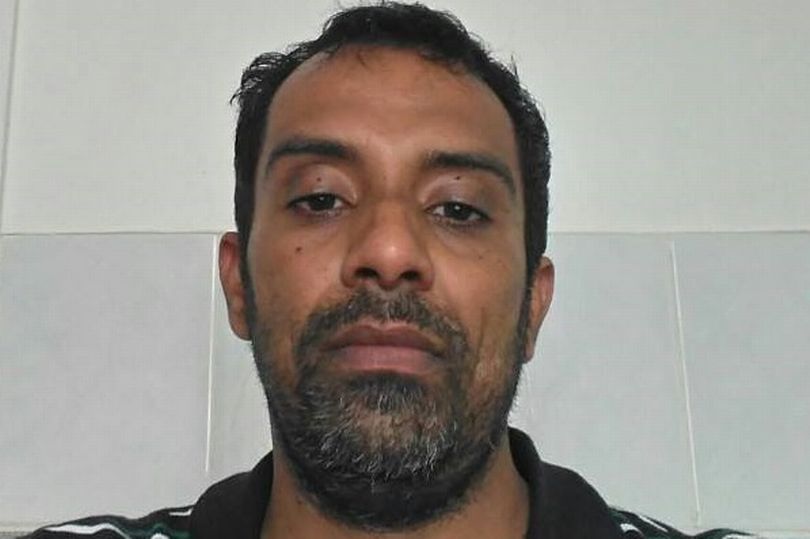 An imposter who previously served two years for sitting other people’s driving theory has been jailed for 28 months.

Staff at the theory centre reported the incidents to the DVSA’s fraud investigation team after having suspicions that he was impersonating the genuine candidates whilst taking the tests.

Staff rejected all pass results from the tests that he carried out and in some cases, he was turned away before taking the test, the DVSA said.

Bashir pleaded guilty to the offences at an earlier court hearing, which was told that investigators found evidence of people booking tests with him on his mobile phone.

West Midlands Police supported the investigation and searched Bashir’s home and another property connected to him, finding distinctive items of clothing that were captured on test centre CCTV.

Bashir was previously jailed for 18 months in 2017 and two years in July 2016, and was handed a six-month suspended sentence in February 2014 for similar offences.

A court hearing in August 2017, also held at Warwick Crown Court, was told Bashir was a “one-trick pony” who had offered services to driving test applicants who had difficulty with the English language.

Andy Rice, the DVSA’s head of counter fraud and investigation, said: “Theory tests are a vital way of assessing if people have the right driving knowledge and attitude to drive safely.

“Working with other agencies, we make every effort to prosecute theory test fraudsters and this significant prison sentence shows the impact of this work.”

Ongoing investigations are taking place to locate and prosecute people who paid Bashir to carry out the tests on their behalf.