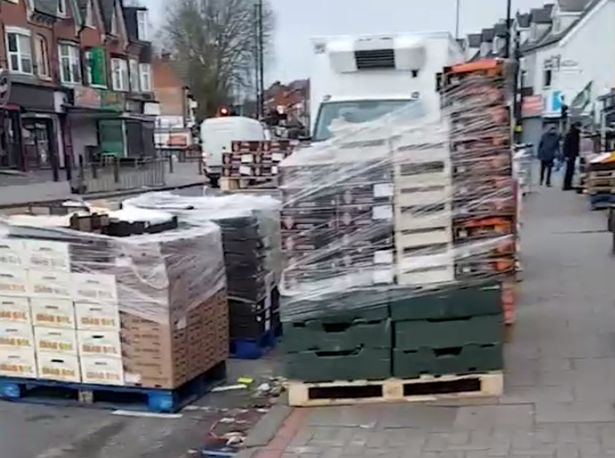 The council have warned traders over time about leaving their fruit and veg pallets on road pavements.

Pedestrians including parents with buggies, the visually impaired and wheelchair users are being forced to use the main road as piles of fresh produce are stacked high on both sides of the narrow walkway on Stratford Road.

Despite repeated warnings and threats of enforcement and fines, shopkeepers continue to arrange their produce, goods and wares all over the pavement.

On the morning of January 4 a member of the Alum Rock Community Forum, Wajid Hussain who called the obstructions the “worst” he had seen.

Coun Brennan said: “The traders on the Springfield Parade of the Stratford Road have been warned several times about blocking the pavement yet still continue to proceed with this selfish behaviour.

“It stops pushchairs and wheelchairs from being able to get passed and would have serious consequences for anyone with visual impairment trying to navigate the parade.

“It feels like a game of cat and mouse. When enforcement attend they promise to stop and do so for a couple of weeks then it’s just back to business as usual.

“I hope council officers take enforcement action against these traders – enough is enough.’

Mr Hussain said of the pavement obstructions: “There is a little gap. Anyone with a pushchair or in a wheelchair wouldn’t be able to get through because of the obstruction.

“The produce shouldn’t be on the pavement. This is a main busy shopping area, you have thousands of people coming into Birmingham.

“It’s not a good advertisement. The traders should be considerate towards the pedestrians, especially those in wheelchairs and buggies.

“I have seen this a few times but that’s probably the worst one I have seen.”

Birmingham City Council has been approached for comment about the issue, which has been highlighted in the past.

They previously stated in October: “Officers have been monitoring Stratford Road on a weekly basis and while there is some slight encroachment on the pavement, the risk to pedestrians is considered to be low.

“The main issue at present appears to be with kerbside deliveries and the time taken to remove delivered goods from the highway.

“However, we will continue to monitor the situation closely.” 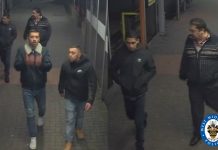 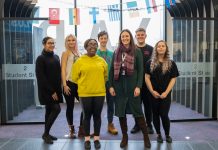 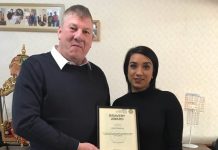 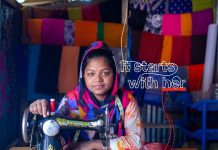