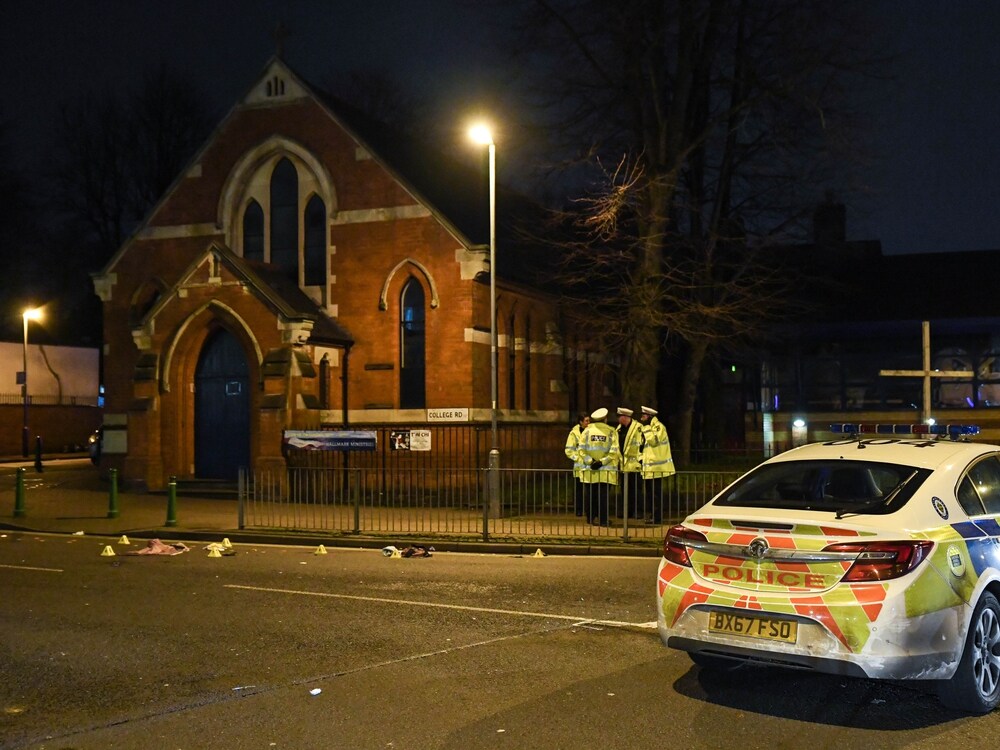 West Midlands Police are appealing for information after a hit-and-run incident in Handsworth.

A woman who was critically injured after being hit by a vehicle that ‘failed to stop’ on College Road just before 7pm on Thursday 9 January.

West Midlands Police said the driver of the vehicle stopped to speak to two members of the public before ‘getting back into his car and driving off’.

The force is desperately trying to trace the driver and said they would urge the two men the driver spoke to ‘to get in touch as they may be able to help’.

Detective Sergeant Paul Hughes, from the Serious Collision Investigation Unit, said: “We have spoken to a number of witnesses but I would urge anyone who has not yet spoken to us to get in touch.

“In particular the two men that spoke to the driver, I would urge them to contact us as soon as possible as they hold vital information that could help our investigation.

“I am also appealing to anyone who has dash cam footage of the incident to get in touch.”

Information can be given by contacting collision investigators on  FL_COLLISION_INVEST@west-midlands.pnn.police.uk , via Live Chat on our website at west-midlands.police.uk between 8am and midnight, call 101 anytime or ring Crimestoppers anonymously on 0800 555 111 quoting log 2117 of 9/1.