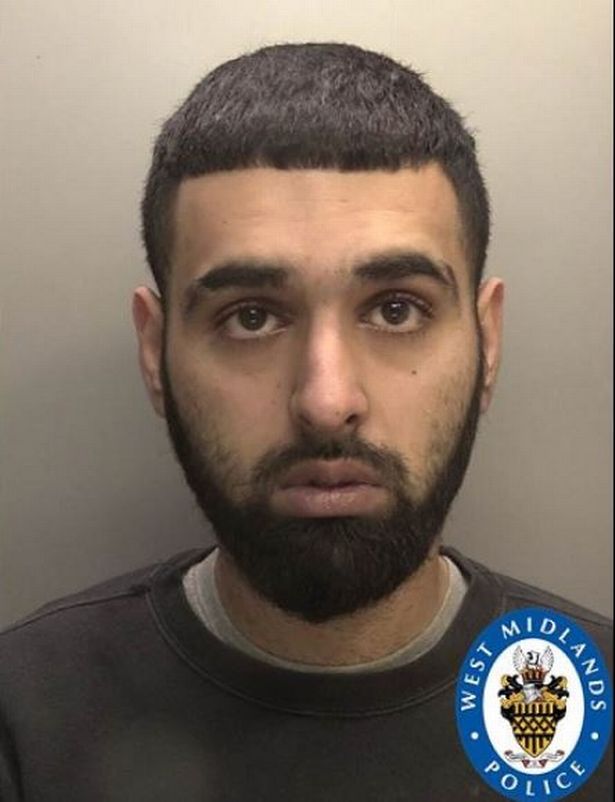 A thug from Erdington armed with a knife raided a supermarket, taking cigarettes and alcohol has been jailed.

Hasrat Ahmed, 22-year-old terrified a Stechford shop worker when he raid Lifestyle Express on Flaxley Road in the early hours of October 20, only to return as the worker was lowering the shutters grabbing  more cigarettes and alcohol.

A member of the public recognised Ahmed and he was arrested and charged with robbery and burglary, along with a separate offence of stealing a Mercedes Sprinter van from Erdington on the same day.

He was also charged with drunk driving.

He admitted all charges at Birmingham Crown Court on December 6 and jailed for almost four years.

A Birmingham Police statement read: “Hasrat Ahmed grabbed cigarettes and alcohol from behind the till of Lifestyle Express in Flaxley Road, Stechford, as the shop worker dived over the counter for cover.

“Ahmed left the store but as the worker tried to lower the shutters, the robber crawled back inside and stole even more of the goods.

“CCTV images were released as we appealed for information into the robbery on October 20. This prompted a member of the public t forward the 22-year-old’s name

“Ahmed, of Frances Road, Erdington, admitted all charges and was jailed for three years and 10 months at Birmingham Crown Court on Friday (6 December).

“Thank you for sharing our appeals and providing information which helps us bring offenders to justice. You’re our eyes and ears and help us keep you safe by taking criminals off the streets.”