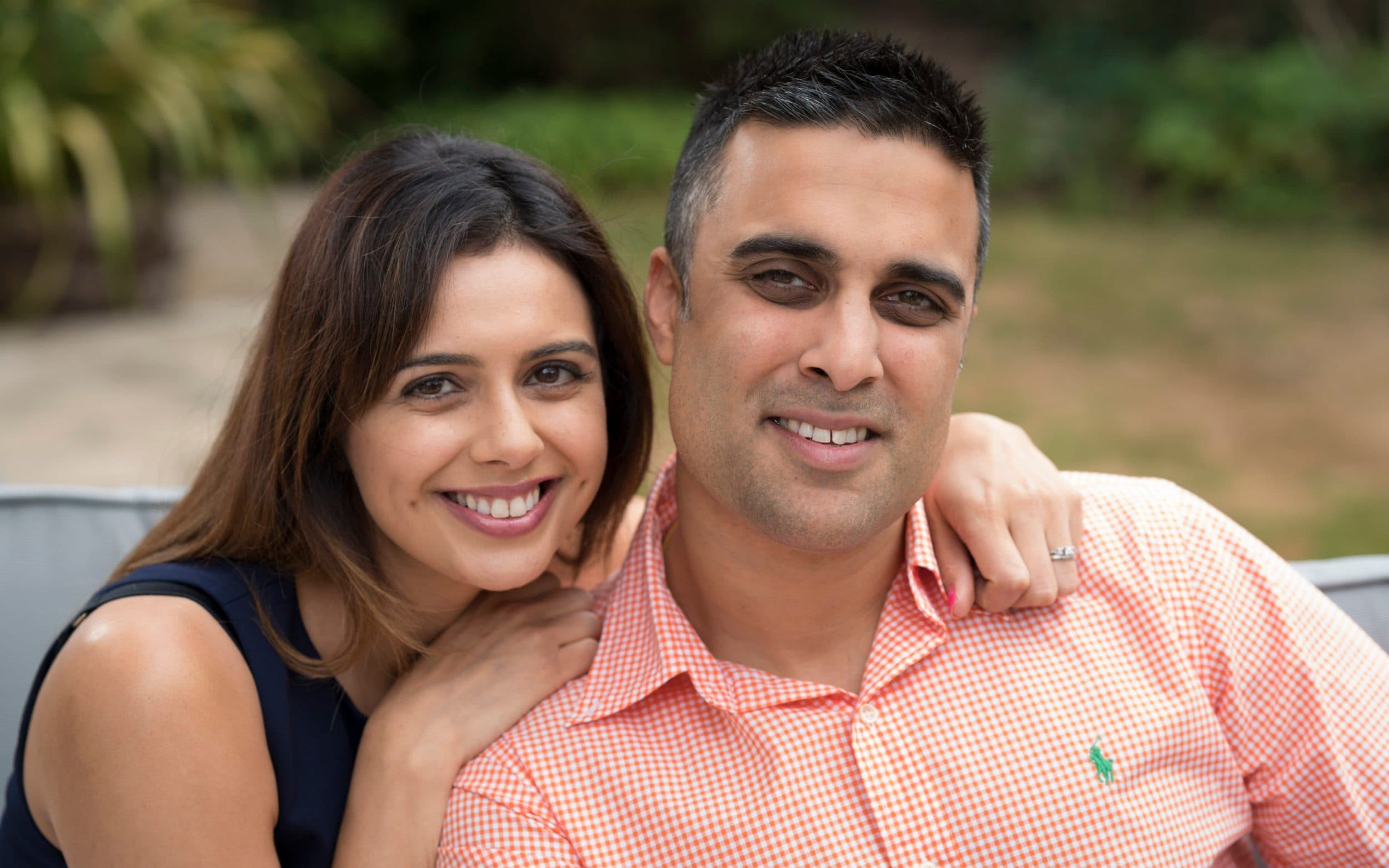 The couple Sandeep and Reena Mander sued The Royal Borough of Windsor and Maidenhead Council after they were rejected from Adopt Berkshire three years ago.

Judge Melissa Clarke said the couple were discriminated against on the grounds of race.

The Manders, from Maidenhead, said they felt “directly discriminated against” when they were told by Adopt Berkshire “not to bother applying” because of their Indian heritage.

Following the ruling, they said: “This decision ensures that no matter what race, religion or colour you are, you should be treated equally and assessed for adoption in the same way as any other prospective adopter.

“We felt there needed to be a change. This is what this case has all been about for us, to ensure discrimination like this doesn’t happen to others wishing to do this wonderful thing called adoption.

“And today’s landmark ruling will ensure this doesn’t happen again.”

They were unable to register with the agency in 2016 and were told their chances would be improved if they looked to adopt in India or Pakistan.

Both the council and the adoption agency denied making that statement during the hearing, claiming the service was prioritising adopters for older children and sibling groups.

At Oxford County Court, Judge Clarke said: “I find that the defendants directly discriminated against Mr and Mrs Mander on the grounds of race.”

She added the Manders suffered “hurt, stress, and anxiety” because of the agency’s actions and described them as “particularly vulnerable, being a childless couple who had gone through numerous rounds of IVF and a sad early pregnancy loss” who were “desperate to adopt”.

Judge Clarke awarded the couple general damages of £29,454.42 each and special damages totalling £60,013.43 for the cost of adopting a child overseas after a four-day hearing.

The couple have  adopted a child from the United States.

The lawyer representing the couple, Georgina Calvert-Lee, said: “Today’s judgment is a victory for all British children who need loving adoptive homes, and for all the eligible, loving adoptive British families hoping to welcome them into their lives.”

A council spokesperson said: “We are very disappointed by the judgement in this case, which we will now take time to consider in full.

“We have reviewed our policies to ensure they are fit for purpose and are confident that we do not exclude prospective adopters on the grounds of ethnicity.

“Finally, we always put the best interests of the children at the heart of any adoption decisions and are committed to best practice in our provision of adoption services.”