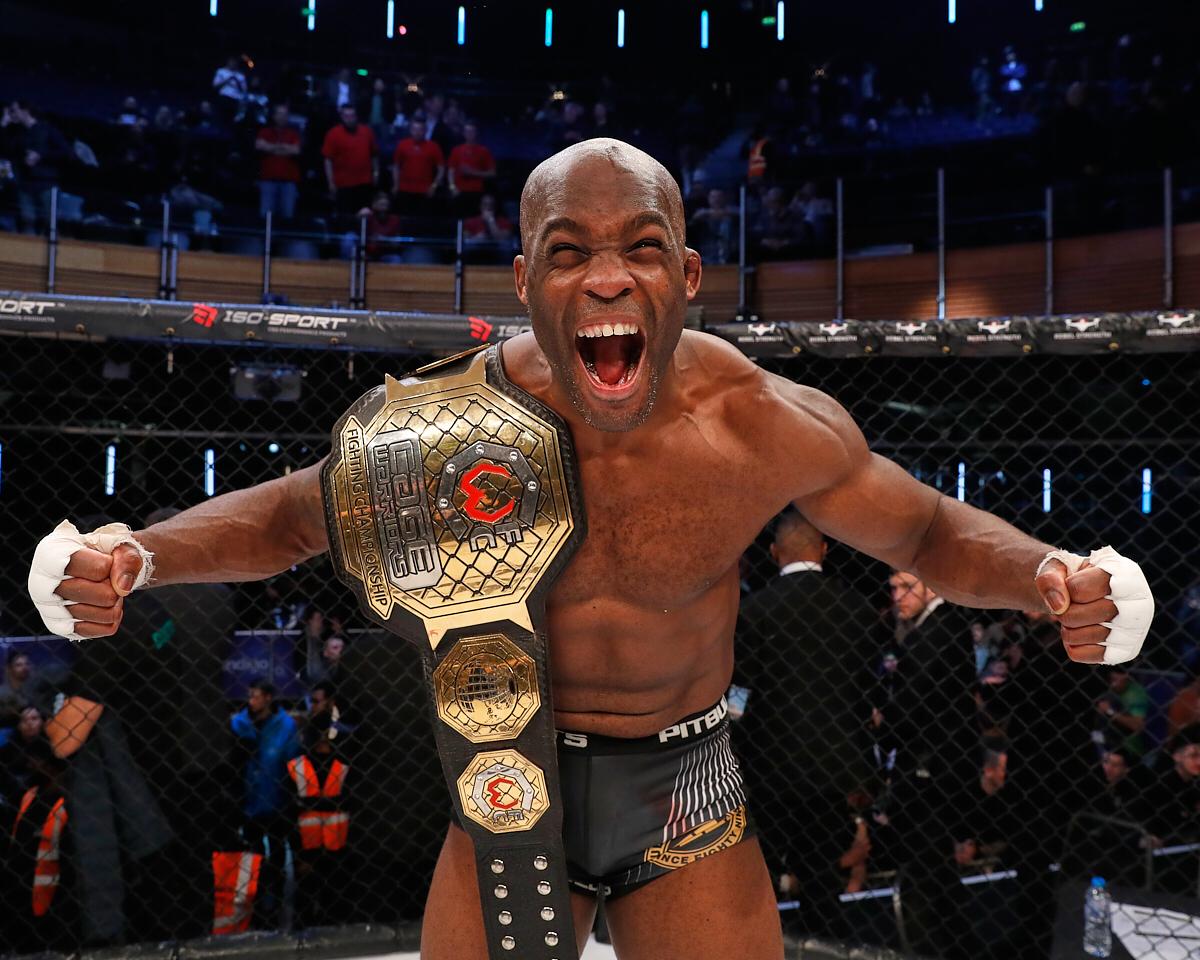 Cage Warriors closed the year with a stacked card at the London Indigo at the O2, topped by world title wins for Modestas Bukauskas and NEW Middleweight Champion Nathias ‘Notorious’ Frederick.

Birmingham’s Nathias Frederick weathered an early grappling onslaught from former champion James Webb, and finished the fight with a ferocious barrage of strikes in the fourth round.

Frederick joins Jai Herbert as the second current champion from Birmingham, and looks ahead to Cage Warriors’ return to the second city on April 18th.

Before that, Mads Burnell took home a convincing decision win over Steve Aimable in a fight contested mostly on the feet, proving that the featherweight champion has striking prowess to match his proven submission game.

Opening up the main card was the Brazilian Joilton Santos-Lutterbach, who stunned the crowd with a first round knockout over former title contender Alex Lohoré.

Highlights from the Pro Prelims included an impressive decision win for Liam ‘The Nightmare’ Gittins, who outpointed Adam Amarasinghe in a solid contender for tonight’s fight of the night.

With UFC London just announced, fans have taken to social media to predict which of tonight’s big winners could be in with the chance of a signing ahead of March next year.

#RedCardtoCrime Campaign Leads to Suspension Of A Fake UEFA website

Pandas Brought Back From Edge of Extinction