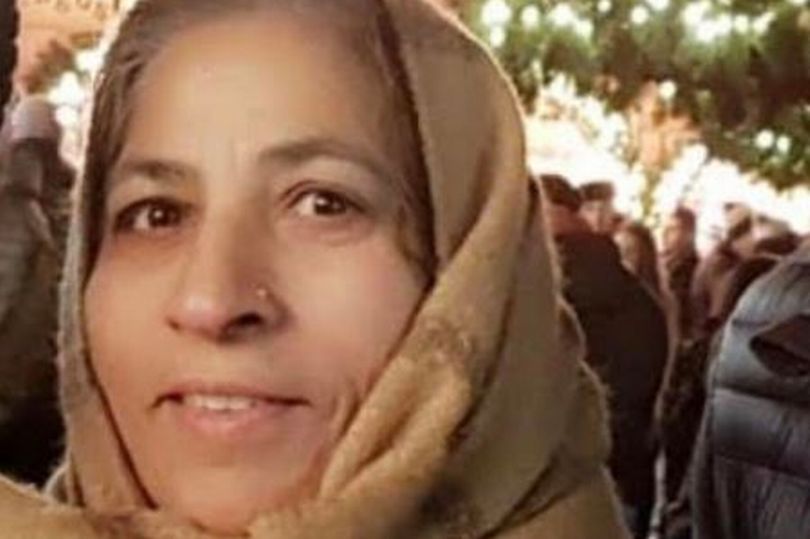 A mum-of-seven from Birmingham has gone missing after travelling to Mecca on pilgrimage.

Zahida Begum, of Ward End left for Saudi Arabia on Sunday 27 October with son and three days into her trip she disappeared from her hotel and hasn’t been seen since.

Her family have raised concerns for Zahida, 64, who has depression, bipolar, schizophrenia, diabetes and is visually impaired.

Family members are now due to fly out to help in the hunt for Zahida, who only speaks Urdu.

She has left all her belongings behind in the hotel, including her money, mobile phone and medication.

Zahida’s panic-stricken family said they are ‘desperate’ to find her and have called for anyone with family or contacts in Saudi Arabia to ‘stay alert and vigilant’.

Her family said she is a ‘well-known figure in Birmingham’s South Asian community’.

Waqar Mahmood, Zahida’s nephew, told BirminghamLive: “She left Birmingham on Sunday to fly to Saudi Arabia via Manchester to perform Umrah with her son.

“Her son left her in their hotel room sleeping at the Swissotel in Mecca last Wednesday afternoon (October 30) to perform Islamic duties.

“She woke up to find him not in the room and has left the hotel to find him.

“She has been seen on the hotel CCTV leaving the building but has taken nothing with her.

“She’s been gone six days and her son is worried sick. He hasn’t slept and has just been walking round looking for her.

“She suffers with depression, bipolar, schizophrenia, diabetes and is visually impaired in the left eye. She only speaks Urdu/Punjabi.

“She has no money and no phone. We are unsure whether she has eaten or drunk. She hasn’t taken her medication.

“We don’t want to think the worst but we’re worried if she’s even alive. She’s been sighted a few times, but no one has thought anything of it.

“We have been in contact with the Foreign Office and West Midlands Police and they have advised us that Interpol is looking into this.

“The Saudi police is aware too and posters and leaflets have been put up for her.

“We just want anyone who has any family out in Saudi Arabia, or any contacts, to be vigilant and help us.

The Foreign Office confirmed they are supporting the family.

An FCO spokeswoman said: “We are supporting the family of a British woman missing in Saudi Arabia.

“We will do all we can to assist them during this difficult time.”