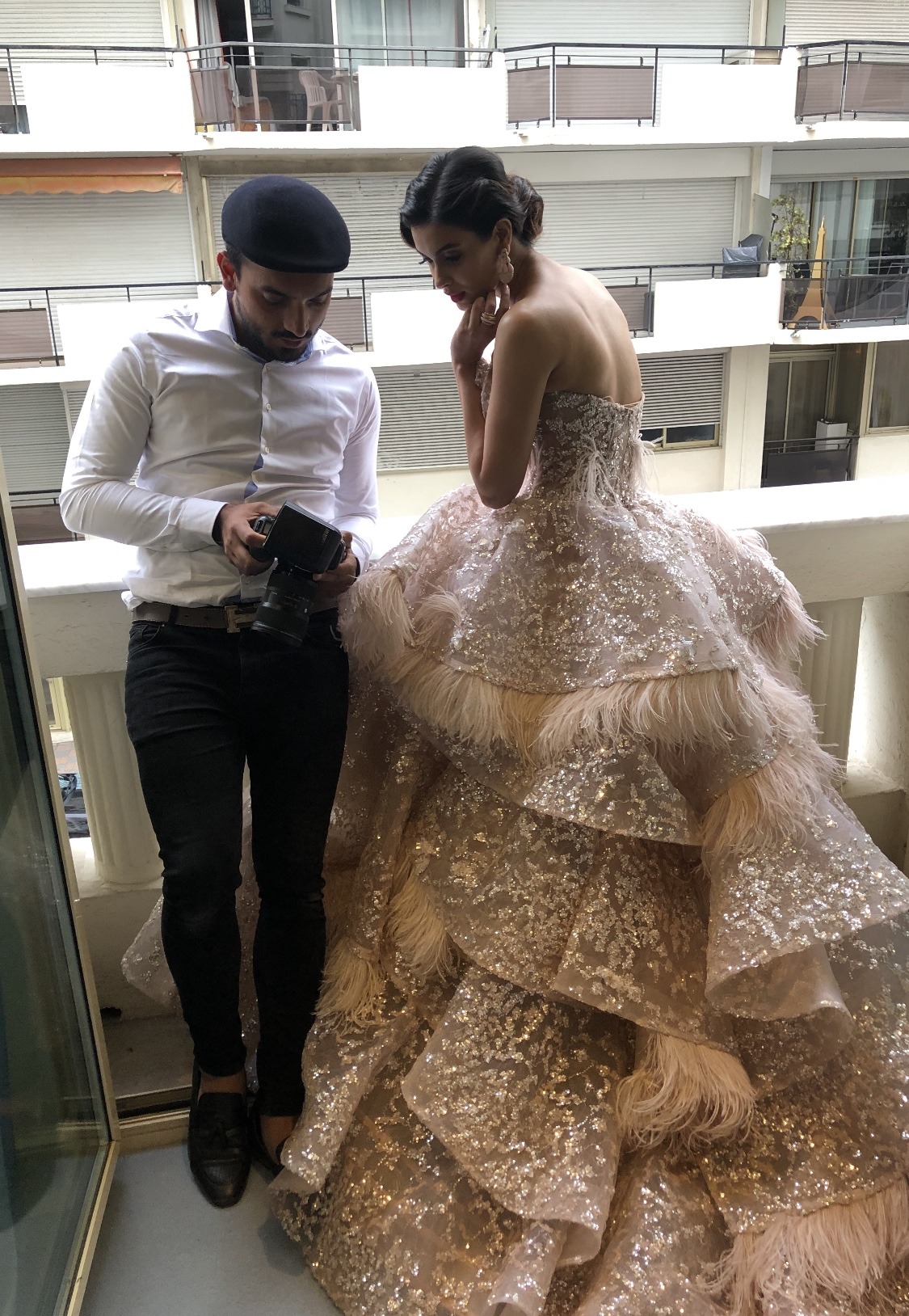 It’s not often that you associate work with the likes of Ranveer Singh, Gauri Khan, Sonam Kapoor, Lady Gaga, Mahira Khan and Lisa Haydon. For British Asian photographer, Shakeel Afzal this is his daily life. He has photographed them all!

From photographing celebrities at the Oscars to editorial shoots for top designers, Shakeel’s portfolio knows no bounds. 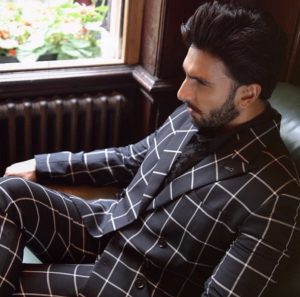 Shakeel pursued film-making in the London and has excelled at it ever since. Not only has he shot for the covers of Filmfare and Brides Today, he has also photographed several celebrities during the Oscars and Cannes Film Festival, including Rami Malek and Jennifer Lopez.

To say that Shakeel is a man of many talents is an understatement. His brilliance is not just limited to photography; it has made its way to cinematography as well.

He’s shot three short films, including Jumper, where he was the Director of Photography, which was the finalist at the prestigious American Pavillion at Cannes. He is also a member of the British Cinematography Society (BSC) and an Arabic short film that he’s worked on has been featured in Las Vegas and New York.

“He is professional, he is quick, and he is one of the best I have worked with,” Mahira said 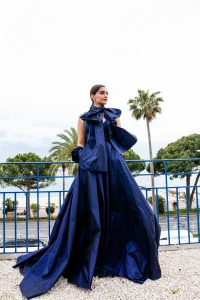 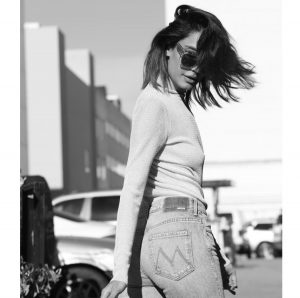