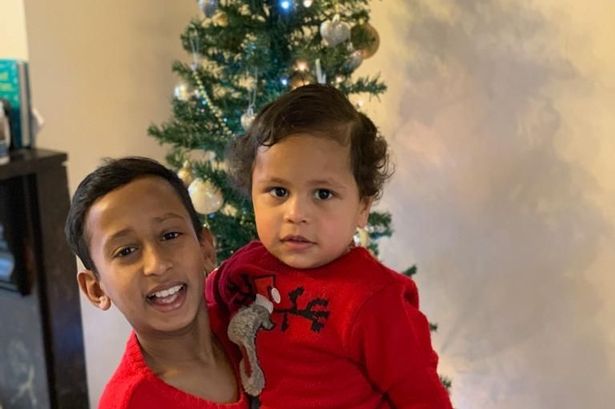 Police arrested four men in connection to the horrific crash that killed two young brothers in Wolverhampton in March.

They were travelling in a BMW with their mother when they were hit by an Audi S3 as they turned into Lawnswood Avenue.

Officers – who have been investigating the crash for the past six months – have now arrested four men, aged 22, 23, 28 and 31, on suspicion of conspiracy to pervert the course of the justice. All four have been released under investigation.

Two other men are also under investigation. One of the men was from a third car, a Bentley who was arrested at the scene on suspicion of causing death by dangerous driving.

The other man, 23, was arrested days after the crash. Both have been released by police.

DC Karl Davies, from the serious collision investigation unit, said: “No one will ever forget that tragic evening which ripped a family apart. These arrests are part of our ongoing enquiries and we remain as determined as ever to get answers for the family of Pawanveer and Sanjay.”

Anyone with information email FL_COLLISION_INVEST@west-midlands.pnn.police.uk or call 101