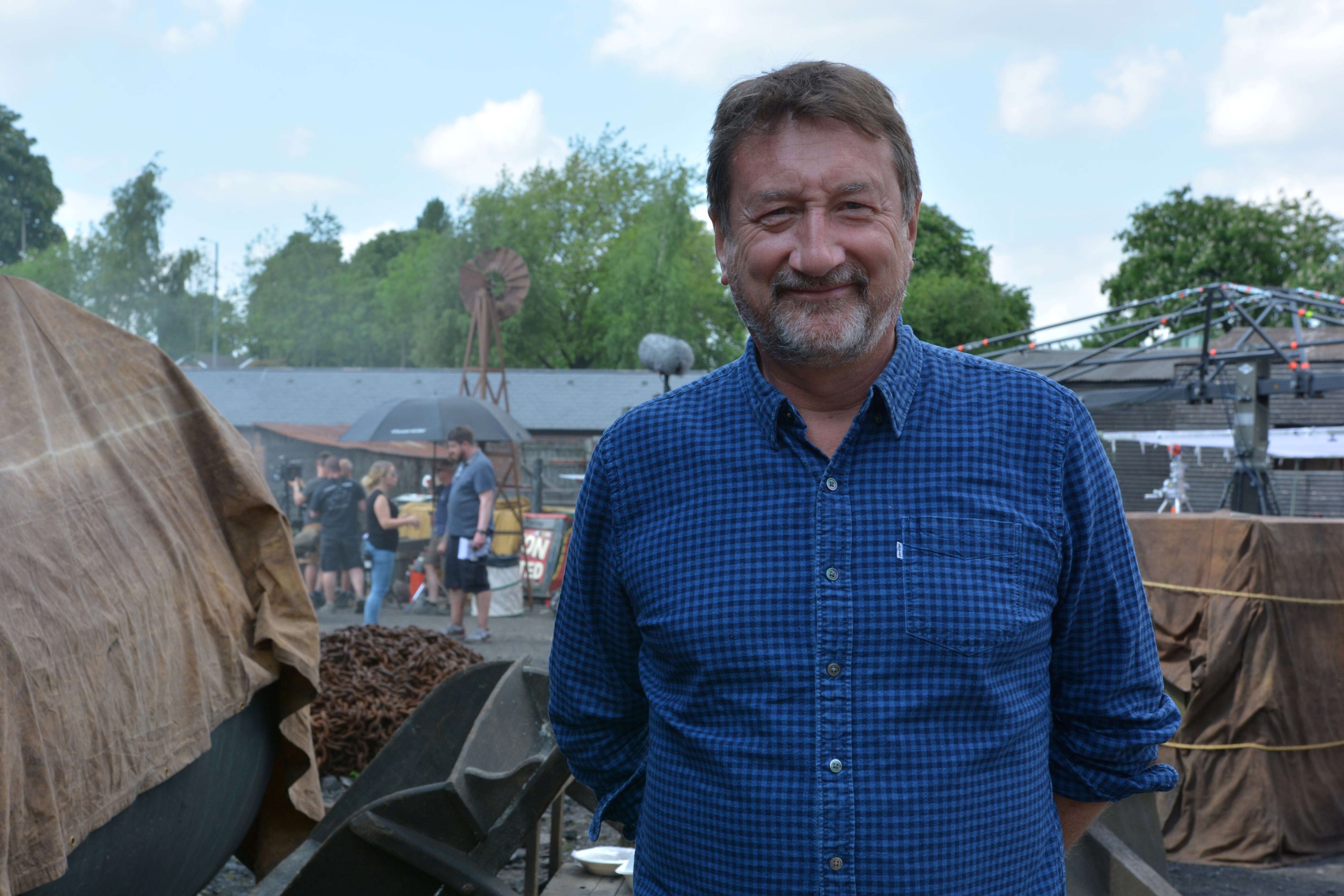 The trio will join other talented and well-known individuals from the region’s TV, film and games industries on the taskforce, an initiative first announced by Mayor of the West Midlands Andy Street earlier this summer. 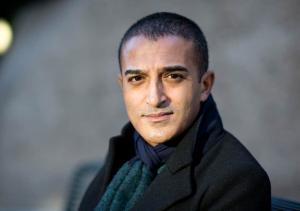 The members will now be tasked with getting the new screen industry body up and running ahead of its official launch in October.

This includes creating a name and branding that will attract people from across the globe to come and create content in the West Midlands. 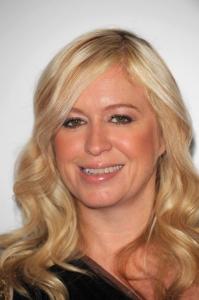 The body’s members will also be working on developing a strategy to revolutionise the current screen industry, helping to drive investment, growth and thousands of new jobs.

It will be chaired by international industry heavyweight Ed Shedd and serve as a single point of contact for national and international film, TV and game makers.

The new body has been set up and its membership selected by the Mayor together with Ed and senior figures from the region’s three Local Enterprise Partnerships (LEPs) and West Midlands Combined Authority (WMCA), including its portfolio holder for economic growth Cllr Ian Brookfield.

Commenting on the appointments, the Mayor said: “Having the likes of Steven Knight, Adil Ray and Debbie Isitt involved is a tremendous asset for us and indicative of the top talent ready to do their bit for our screen industry.

“We already have a strong industry with a string of success stories – not least Leamington Spa’s gaming cluster which employs 10 per cent of the UK gaming industry.

“However, the Channel 4 bid has taught us that there is a lot more to be done in order for the West Midlands to be truly recognised as a world class centre for creative content.

“By launching this screen industry body and harnessing the talent of the brightest and best people within the industry, I believe we will be able to make sure our region’s screen sector fulfils its enormous potential.”

Ed said: “I am absolutely thrilled with the response we have had for inaugural members, with nearly 50 screen professionals applying.

“It was a challenge to select the initial group from such a wealth of talent. However, I am pleased that the group we are announcing presents a really interesting mix of sectors, backgrounds and experience. I am hugely looking forward to working with them all in the months and years ahead.”

Cllr Ian Brookfield, who is also leader of City of Wolverhampton Council, added: “As part of our Local Industrial Strategy we plan to see 29,000 new, high skilled jobs in the digital and creative industries by 2030.

“By having the screen industry itself leading the way through this new body, we believe we can achieve this and capitalise on the rapidly expanding creative sector to boost our wider economy and future prosperity.”

There are four key aims of the new body, including: