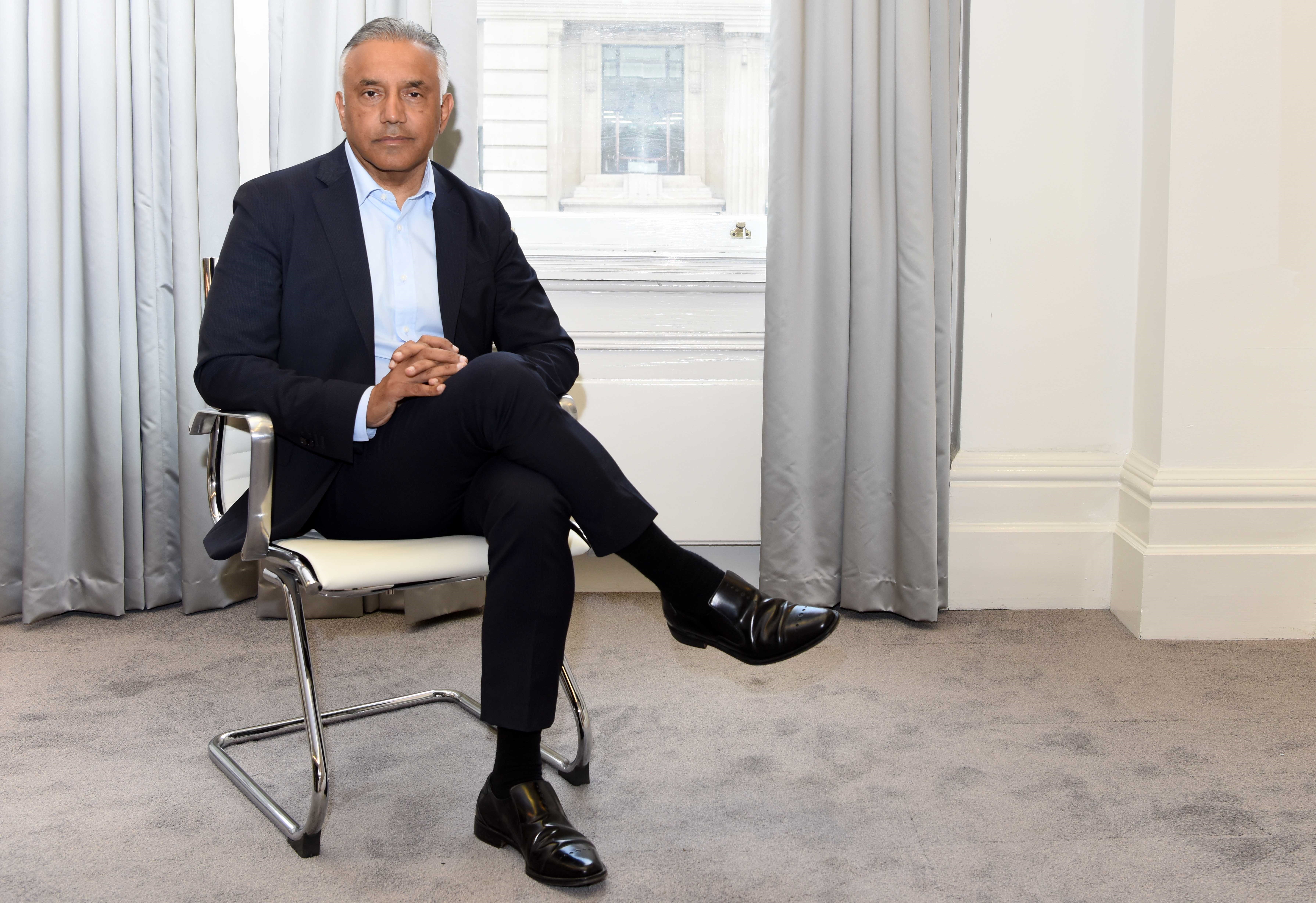 Nachural are pleased to announce the keynote speaker for the forthcoming Nachural Entrepreneurship Awards taking place on the 27th September 2019 at the Maher Centre, Leicester as Paul Bassi CBE. 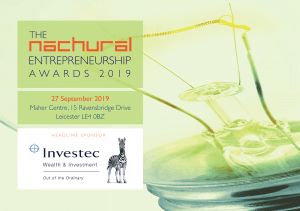 Paul Bassi is CEO of REI Plc, a publicly quoted Real Estate Investment Trust and Chairman of Likewise Group Plc, listed on The International Stock Exchange. Paul is Non-Executive Chairman of Bond Wolfe and former Non-Executive Chairman of CP Bigwood. He was previously Regional Chairman/Strategy advisor to Coutts (West Midlands), former Director of the Birmingham Hippodrome and past President of the Birmingham Chamber of Commerce. Paul was appointed High Sheriff for the West Midlands in 2009 and has received honorary doctorates from both Birmingham City University and Aston University. In 2010, Paul was awarded a CBE in the New Year’s Honours in recognition of his services to business and the community in the West Midlands.

Co founder Ninder Johal commented ‘We are really pleased to have somebody of Paul’s calibre as a key note speaker at the Nachural Entrepreneurship Awards. He has extensive business experience and will no doubt have his views on the current business and political climate. And of course the highlight will be hearing snippets from his new book ‘Brick by Brick.

We are expecting a sell out audience with some fantastic finalists for the awards and we have some interesting things lined up for our third Nachural Entrepreneurship awards.

The prestigious black tie event is hosted by Tommy Sandhu and the charity on the evening is Rainbows. The headline sponsor is Investec Wealth and Investment with supporting sponsors including Rational FX, East Midlands Chamber of Commerce, Leicester Business Festival, Vision Print , Cobra Beer, Ace Weddings and Hollywood Monster.