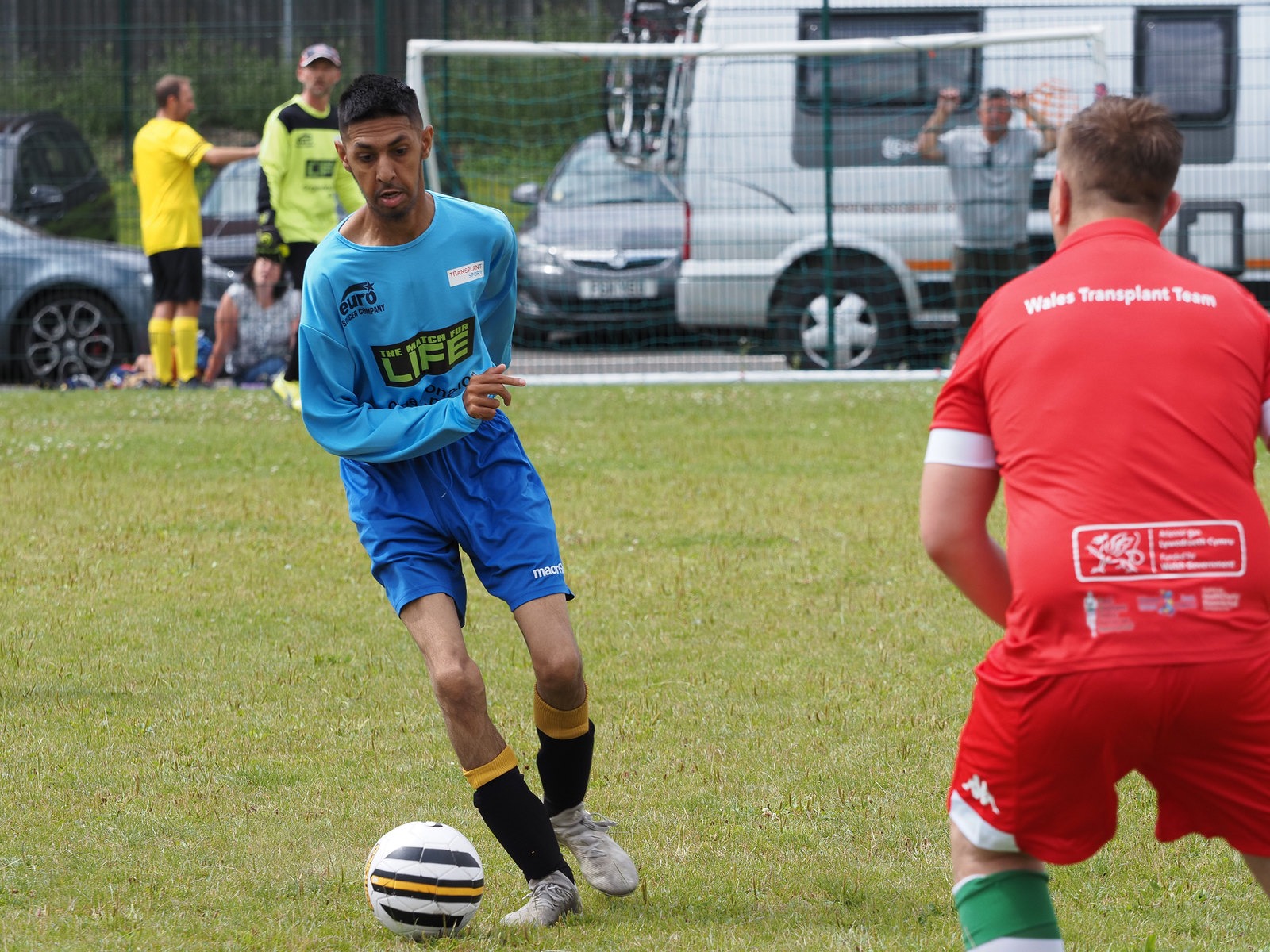 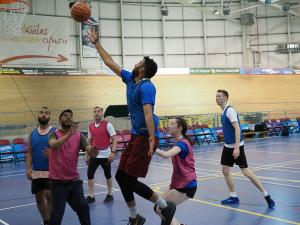 Health British Transplant Games to-date with nearly 900 transplant recipients competing over the four-day event to take home a combined haul of over 2,200 bronze, silver and gold medals.
The Games consisted of heart, lung, kidney, liver and other transplant recipients – some as young as three – taking part in 21 different events and cheered on by nearly 1,500 supporters.
The focus of the British Transplant Games is firmly on taking part, having fun and celebrating the gift of life, while the line-up of sports included athletics, swimming, football, table tennis cycling and badminton.
After an enthralling day of track and field on Sunday (July 28th), the Games signed off for another year with two celebration events and a host of awards.
Birmingham Children’s Hospital won the Best Children’s Team Award for the 23rd consecutive year while Royal Papworth Hospital took home the title of Best Heart and Lung Team for the fourth year in a row. 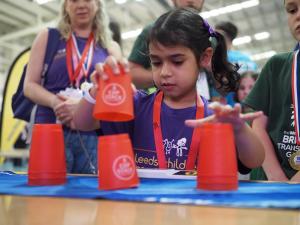 Sara Clarke, Team Manager for Birmingham Children’s Hospital and Lisa Beaumont, Team Manager of the Leeds Children’s Hospital also received an Outstanding Achievement Award for their relentless dedication to the cause.
The legacy of the Games will be felt in Newport for years to come after the Welsh city was awarded the title of ‘Donor City’. The Donor City Award was presented by Dr. James Neuberger, a trustee of Transplant Sport – the charity behind the Games – and recognises the city’s commitment to encourage those in the region to have the chat about organ donation with their loved ones and opt-in to the NHS Organ Donor Register.
Newport becomes only the second ever ‘Donor City’ after Birmingham was given the honour last year following the 2018 British Transplant Games, which were hosted in the West Midlands. The award of the title ‘Donor City’ has seen the Leader of Newport City Council Debbie Wilcox passionately pledge to improve organ donation rates moving forward.
A pinnacle event for the host charity Transplant Sport, the Games raise awareness of the importance of organ donation. Wales was the first country to introduce a soft opt-out system of the Organ Donor Register in the United Kingdom. Under the opt-out system, consent for organ donation is presumed unless a person had registered against it in advance. However, the final decision on organ donation is still made by loved ones upon death.

Dr. James Neuberger said: “Staging the Transplant Games already demonstrates a substantial commitment to the cause of organ donation but the way Newport and the country of Wales embraced this celebratory event was quite remarkable. There was a clear level of devotion to the cause that we hadn’t ever seen before.
“Transplant Sport were absolutely delighted to award Newport with the title of ‘Donor City’ and know the city will follow in Birmingham’s steps to make a real impact on organ donation rates within the region.”
For many of these athletes their focus now switches to the World Transplant Games in NewcastleGateshead (August 17-24, 2019). The British Transplant Games then returns to the West Midlands in Coventry for 2020.
The event was supported by Westfield Health, Welsh Government, Newport City Council, Newport Live the local health boards across Wales, NHS Blood and Transplant, Kidney Care UK, Anthony Nolan Register, Donor Family Network, Global Kidney Foundation and Believe Organ Donor Support. Further sponsors included Friars Walk, Icon Creative Design, Rodney Parade, Celtic Manor, Newport NOW BID, Kidney Research UK, Believe, Children’s Liver Disease Foundation, Pulmonary Hypertension Association, South Wales Argus and Total Events Production.