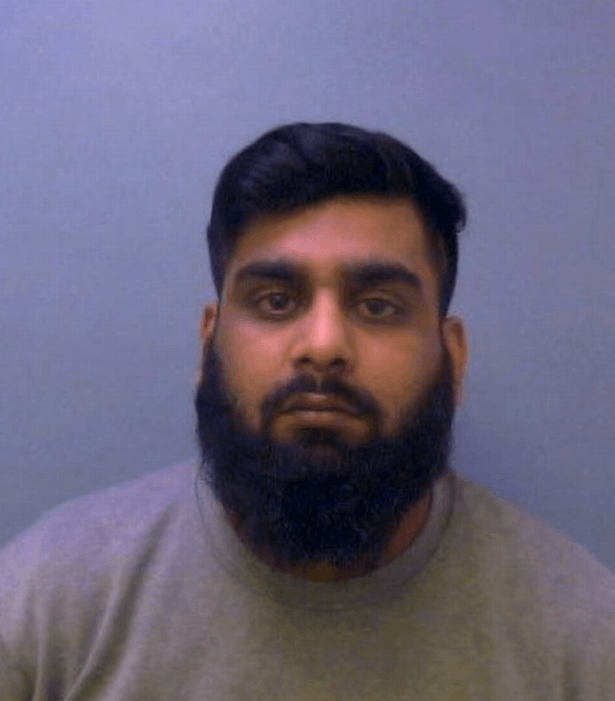 A drug dealer from Birmingham was sentenced to six years and nine months on Friday July 26 after he was caught red handed with one kilo of heroin hidden in clothing.

Mohammed Aziz, 29, of Thornhill Road, Handsworth, had ordered the package of class with a street value of around £350,000 drugs to be delivered from Pakistan was hidden within leather jackets.

Aziz gave a friend’s address in Slough, as the delivery address from where he intended to collect the drugs.

However, specialist detectives from the South East Regional Organised Crime Unit (SEROCU) were aware of his plans and arrested Aziz when he arrived to pick up the package.

He pleaded guilty to a charge of conspiracy to supply class A drugs.

Detective Inspector Graham Curtis, from SEROCU’s investigations team said: “Heroin is one of the most destructive and dangerous drugs available, and its use has a far-reaching impact on communities across the country

“It’s vital that we stop the individuals looking to profit from selling the substance and by detaining dealers such as Aziz we are making it harder for those intent on selling the drug to operate.

“We continue to work incredibly hard to apprehend such criminals, however I would urge members of the public to contact their local police force if they think drug dealing is happening in their area.”

Information on drug dealing can be submitted to local police forces across the country by calling 101. Alternatively, contact Crimestoppers, anonymously, on 0800 555 111.