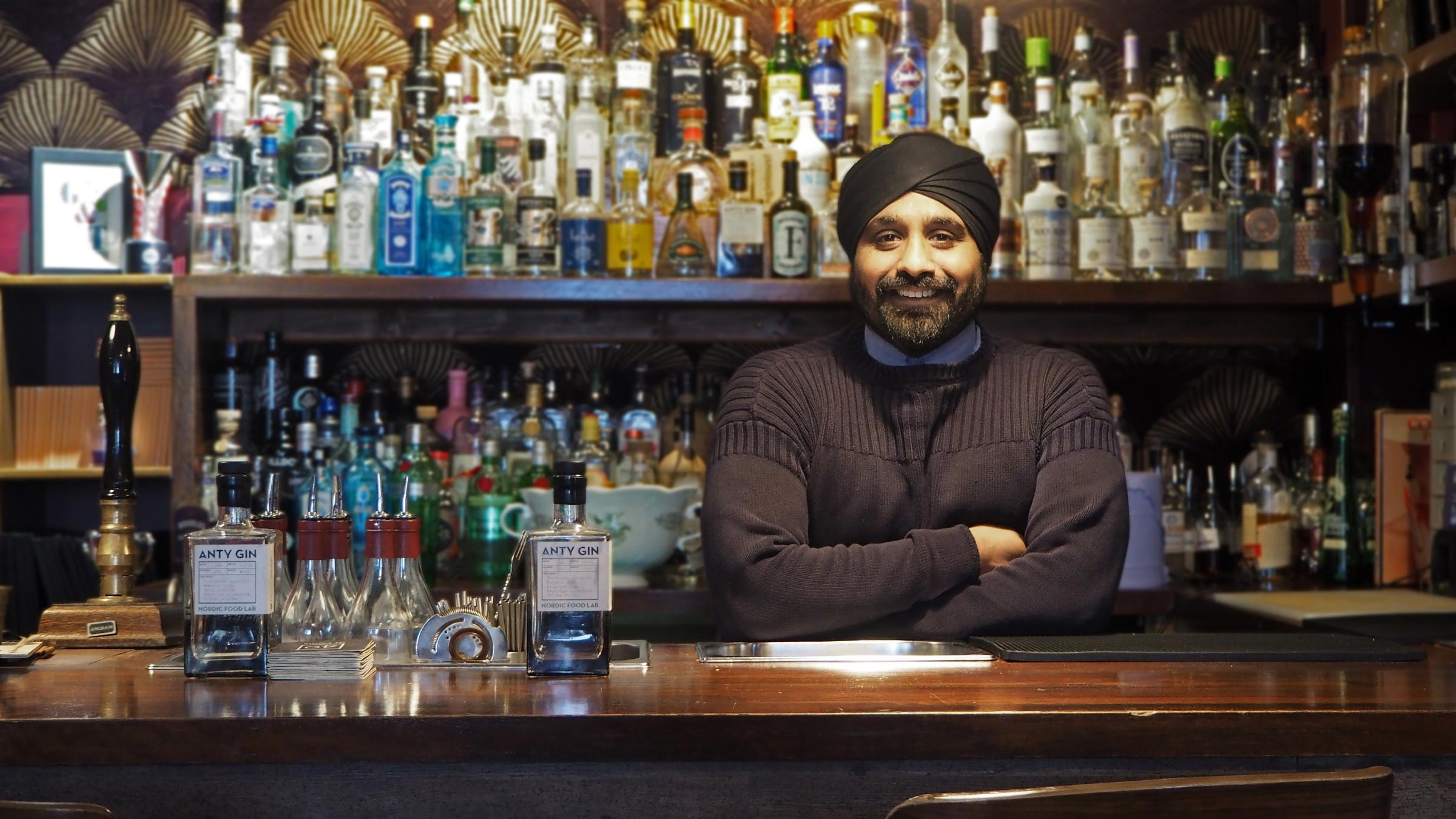 New figures from the Start Up Loans Programme show that of the £500 million lent to UK small businesses since it was set up in 2012, over a fifth – 22% – of which went to applicants from Black, Asian and Minority Ethnic communities.

The region with the highest proportion of loans going to applicants from BAME backgrounds was London (52%), followed by the West Midlands (27%) and the East of England (19%).

BAME applicants supported by the Start Up Loans scheme have used the funding to set up businesses in a wide range of sectors.

Amanjot was inspired to create his own intimate and exclusive bar after struggling to find any bars in Birmingham where he wanted to drink and meet friends. He spotted a gap in the market and realised there wasn’t anywhere in Birmingham that specialised in gin and combined exceptional mixology knowledge with table service and a relaxed atmosphere.

With the help of a £25,000 Start Up Loan, he cleared out an existing building, soundproofed the ceiling and built in a seating area to create what has now been voted the best Gin Bar in the World. 40 St Paul’s has since expanded to provide gin tastings, classes to pair gin with chocolate and cheese, and has also become a sought-after location for private hire in the area.