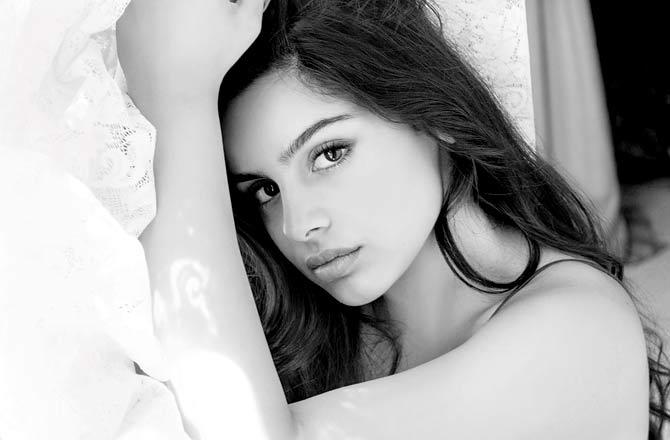 CELINA first made her mark with Aussy star Guy Sebastian where she performed at his prestigious annual Christmas show to thousands in Sydney aged only 12, becoming the youngest solo artist to ever perform at this showpiece calendar event.

She caught international attention when Chris Gayle (cricketer) posted her video over social media and it went viral! Celina’s family are big cricket fans and it was through this passion her debut single ‘We are One’ was born.

We are One has been the Indian Cricket anthem for this year’s ICC Cricket World Cup and has been played in the stadium and live on TV at all Indian matches.

CELINA  has created a real buzz in a short space of time with her eye catching social media covers and having released ‘Say Yes’ in collaboration with Indian electronic producer, DJ SHAAN.

CELINA is set to be Europe’s answer to Ariana Grande and has a very international sound and is prepared for a string of major releases in 2019. She explains why she decided on signing with Virgin EMI UK and what the future holds;

‘Being from Australia its always been a big dream to sign to a major record label in the UK. A lot of the music and artists we listen to and look up to down under, comes from the UK. To be on the same label as the likes of Taylor Swift, Justin Bieber, Rihanna, Katy Perry amongst many others who’s achievements I look up to is just surreal, and I feel privileged.

“CELINA is a huge talent and personality. She is one of the most exciting young artists that we have seen in a long while and it is a pleasure to put such a deal together for her. We believe Virgin EMI share our global vision when it comes to CELINA and we look forward to working with them to develop her career further and fulfil her immense potential’.