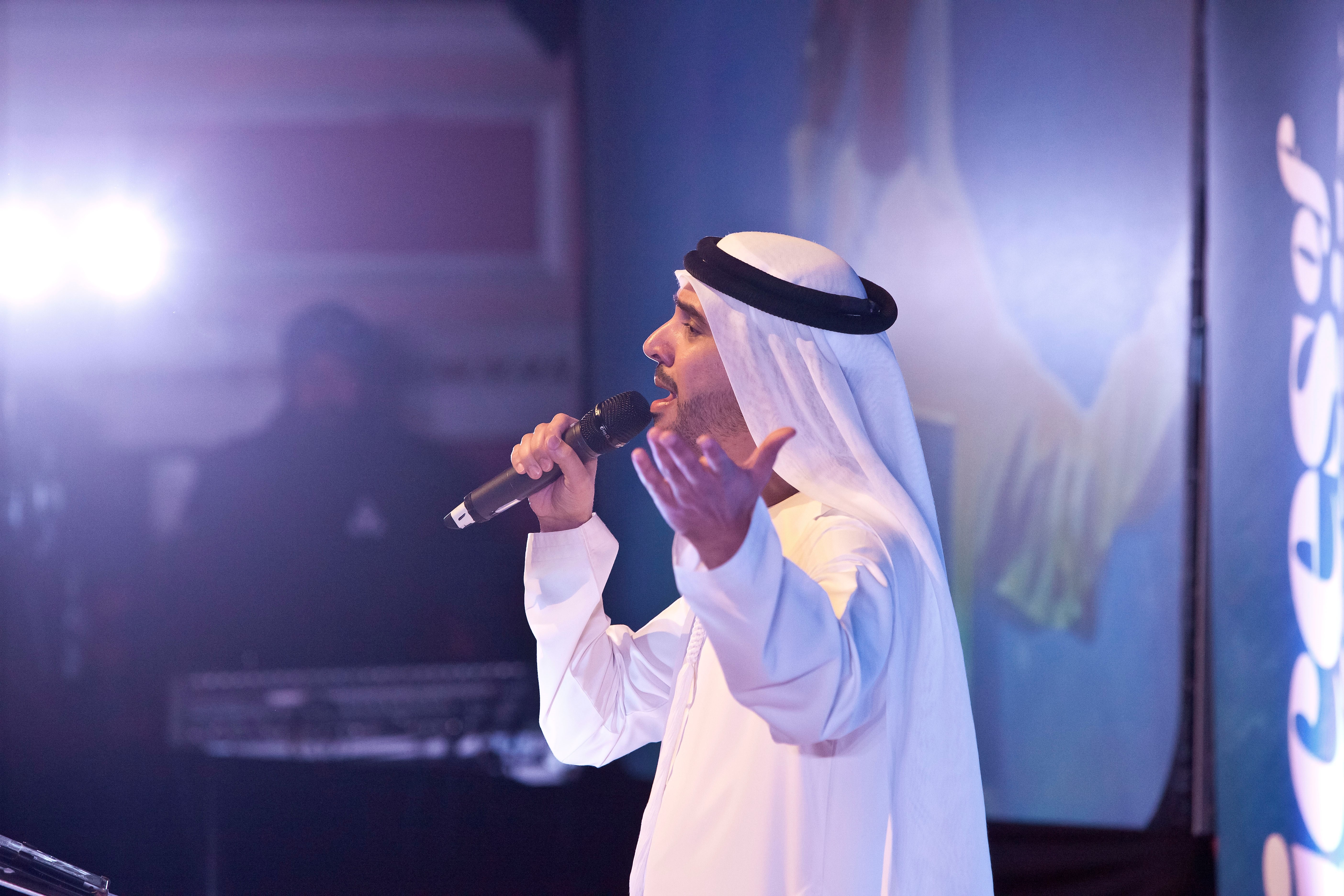 FOLLOWING the success of Omani author Jokha Alharthi’s triumph in this year’s Man Booker International Prize as the first ever Arabic winner, the next big literary thing out of the Middle East has just signed a major UK book deal.

‘AR’ has already seen his writing style compared with the legendary JRR Tolkien, now like another legend of English language literature, the celebrated Pole Joseph Conrad, he has written a work in his second language which may fill the void left by the end of JK Rowling’s Harry Potter series and has already attracted major interest at the Cannes Film Festival.

The 43 year-old has regularly topped the Virgin Top 10 Chart across the Middle East with his best – selling albums, including ‘Hasanat’, which have seen his global sales run into the millions and also amass him a huge social media following with 2.3million Facebook followers, 129,000 Twitter fans, 128,620 Instagram following and 197,700 You Tube subscribers. 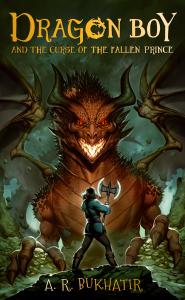 But now A.R., as he is to be known in his new role as an author, is concentrating all his focus on the forthcoming launch of ‘Dragon Boy’, the first of an epic Children’s and Young Adult Fantasy series with MJ Publishing, as he bids to complete the transition from singer to author.

A delighted Bukhatir said: “Singing is in my blood and I can never stop singing but writing has always been in me since I was a child, I just hadn’t discovered that talent. Once I got the Dragon Boy idea, I couldn’t hold it back.

“I started writing immediately and fell in love with what I’ve written. Of course this is a talent and all talents needed to be developed and polished so this is what I did. And now by the grace of God I have a finished novel.

“The origin of Dragon Boy goes back all the way to when I was eight years old. I was over in the USA and saw a film called ‘The Never Ending Story’ which featured Dragons, monsters and other fantastic creatures and it just utterly absorbed, fascinated and captivated me.

“Since then I have always had a really strong interest in this type of fantasy fiction. Over the years the desire to produce some kind of work that featured this kind of material just grew and grew in me but I wasn’t sure how to fulfill my ambition to achieve this.

“Then around eight years back I was flying to Canada and I saw another movie called ‘How to Train Your Dragon’ and it was then that I decided I had to write my own book for young people and that it would be called Dragon Boy.

“I just figured that there must be lots of other kids and young people, who like I had been all these years back, would love this kind of story. I just wanted to share my version, my story and so Dragon Boy came about.”

An unpublished version of ‘Dragon Boy’ took third place, from an entry of around 200 submissions, in the prestigious Montegrappa Writing Prize for first time writers from the GCC (UAE, Oman, Bahrain, Saudi Arabia, and Kuwait) which was judged by the renowned UK literary critic Luigi Bonomi.

But now ‘A.R.’ has been signed by Matthew James, ‘Dragon Boy’ will be launched in the UK in early 2020 in tandem with a Dubai launch.

A.R’s writing style has already been compared to the legendary writer J.R.R Tolkien, who penned the multi-million selling ‘Lord of the Rings’ and major interest at the Cannes Film Festival has seen A.R’s agent Susan Mears (Susan Mears Literary Agency, London) move the novel to option in LA regarding movie rights for the series.

Bukhatir is delighted to have signed with a UK publisher: “The UK produced such great writers such as Shakespeare, Dickens, Tolkien, JK Rowling and I wanted my book to be reviewed, read and loved by the people who acknowledged those great writers.

“The history that UK has given writers and books is far greater than any country in the world and I wanted my novel Dragon Boy to be part of it.”