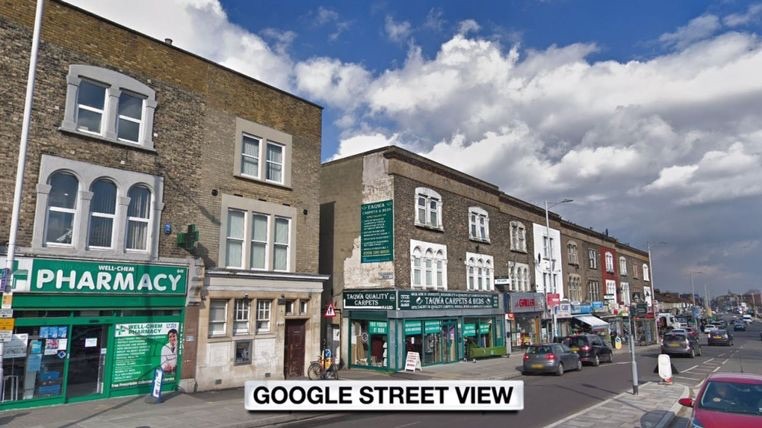 Armed police are called to an east London mosque after a “masked” gunman entered the building during Ramadan prayers.

Worshippers at the Seven Kings Mosque were in the middle of their evening prayers on Thursday 9th May when the incident began, and the suspect was made to leave.

A gunshot then rang out, and the Metropolitan Police has said that the evidence recovered from the scene suggests a blank firing handgun was discharged.

There were no reported injuries or damage to the building, with Scotland Yard adding that the incident is not being treated as terror-related.

A statement said: “Officers will continue to work closely with representatives from the mosque and are providing reassurance to the local community.”

No arrests have been made so far.

Ibraheem Hussain, who was worshipping inside, said: “We were upstairs in the classrooms and about 30 minutes into the night prayer a large noise went off.

“I just continued my prayer, it sounded like a firework or maybe something heavy had been dropped, so no one really thought anything of it.

“After we finished we were leaving the shoe area and someone said it was a gunshot – someone had come into the mosque and he had a firearm on him.

“The managers had seen him, he was masked and acting suspicious and the firearm was let off.”

The incident comes amid heightened concerns over security at places of worship around the world.

A mass shooting in March at two mosques in New Zealand left 50 people dead, while a woman was killed when a gunman opened fire at a synagogue in California in April.

Mr Hussain added: “The main thing that was in my mind was that it could have gone very wrong.

“Christchurch comes to mind, it’s crazy to think this would happen, especially after everything that has happened.

“Another thing that is quite worrying is that the guy was on foot, so he could be in the surrounding area still.”

The mosque’s imam has urged people not to speculate about the gunman’s motives.