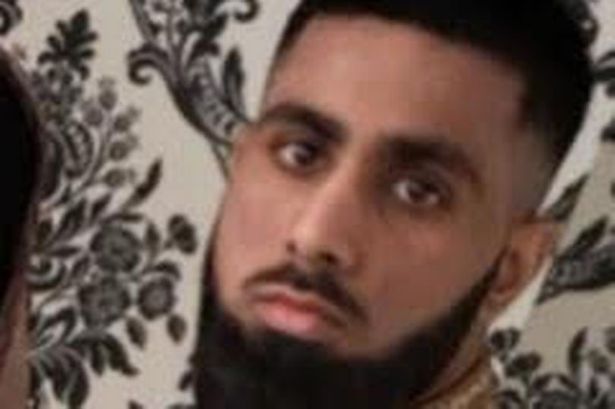 A law student from Birmingham has been killed in a tragic crash in West Yorkshire after his silver Honda Civic plunged into a ditch off Forge Lane in Dewsbury.

Asad Hussain, 22, who was studying at the University of Birmingham was pronounced dead at the scene on Sunday afternoon (March 3).

A 20-year-old woman, who was in the passenger seat, suffered minor injuries in the collision.

She was taken to Leeds General Infirmary.

West Yorkshire Police arrested a 23-year-old woman in a second vehicle on suspicion of causing death by dangerous driving.

A member of the victim’s family, Kirklees councillor Mussarat Pervaiz, (Dewsbury West), said she had known him since he was a little boy.

She said: “His father is Ajib Hussain and his mother is Asia. They had three sons and two daughters and Asad was the eldest.

“I understand he was in the car with his sister, Aroosa, and were on their way back home after visiting a local gym.

“He was such a bright young lad and there are not enough words to say how we are all feeling at the moment.

“All his friends are outside crying in the street.

“His mother is originally from Birmingham and they have family down there so it made sense for him to study there.

“He was a very kind-hearted young man and was raising money to do charity work in countries where poverty is extreme and was going to go out and dig some wells with his friends.

“The family were due to fly out to Pakistan next week for a wedding but instead they will be attending their son’s funeral service at the mosque on North Road, Ravensthorpe.”

Police are still appealing for witnesses.

West Yorkshire Police Duty Inspector Darren Brown said: “At 12.53pm on Sunday, 3 March, police were called to a report of a vehicle which had come off the road and into a ditch at Forge Lane, Dewsbury.

“The vehicle was a Silver Honda Civic.  On police arrival the 22yr old male driver of the Civic was found to be deceased.