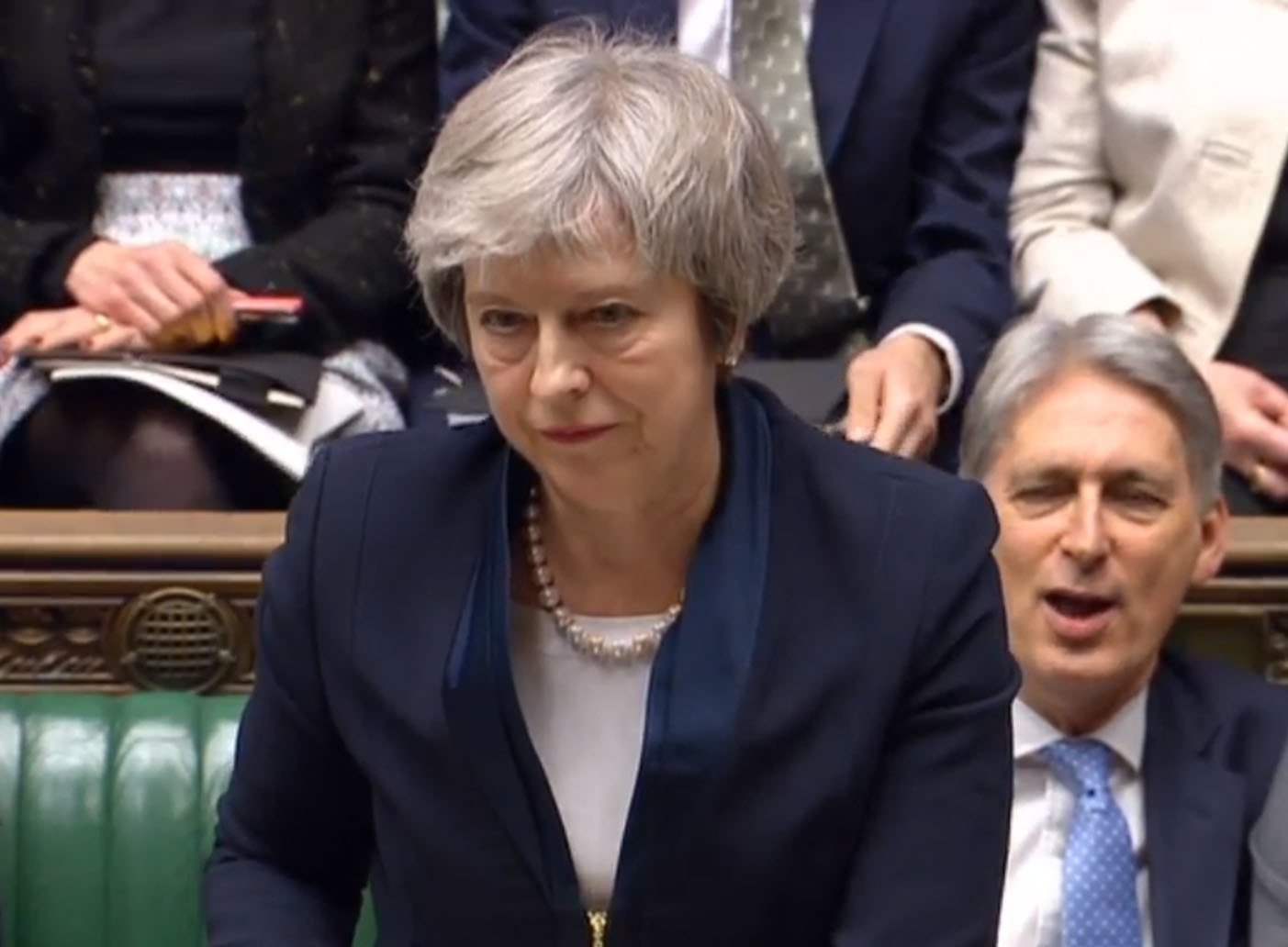 On Tuesday 15 January at the House of Commons it was announced that Prime Minister Theresa May’s Brexit deal has been rejected by 230 votes. This was the largest defeat for a sitting government in history.

MPs rejected the Prime Minister’s Brexit deal, voted by 432 votes to 202, which sets out the terms of Britain’s exit from the EU on 29 March.

Labour leader Jeremy Corbyn has tabled a vote of no confidence in the government, which could trigger a general election.

The confidence vote is expected to be held at about 1900 GMT on Wednesday 15 January.

Theresa May has spent more than two years hammering out a deal with the EU.

The vote was originally due to take place in December, but Mrs May delayed it to try and win the support of more MPs.

Jeremy Corbyn, spoke just before the vote, said May had “treated Brexit as a matter for the Conservative party, rather than the good of the whole country”.

He called the government’s efforts to steer Brexit through parliament “one of the most chaotic and extraordinary parliamentary processes” he had experienced in 35 years as an MP. The attorney general, Geoffrey Cox, told his colleagues that if they did not accept the prime minister’s deal, they risked condemning the UK to the chaos of a no-deal Brexit.

“It would be the height of irresponsibility for any legislator to contemplate with equanimity such a situation,” he said.

Corbyn will come under intense pressure to throw his weight behind a second Brexit referendum if May wins on Wednesday; but his spokesman said Labour did not rule out tabling another no-confidence motion at a later stage.