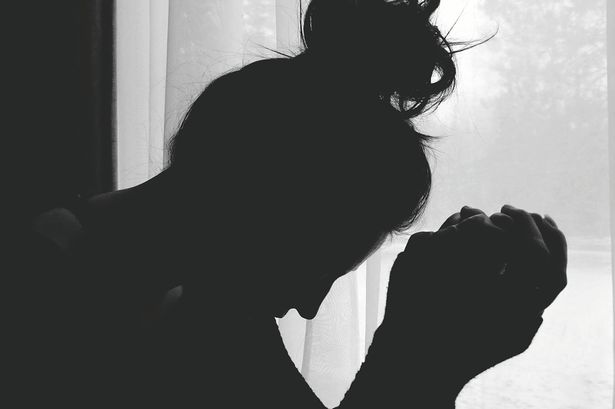 The Foreign Office has been patented “morally repugnant” for charging forced marriage victims for their own rescue. Those who cannot pay are given a loan and are deprived of their passport until the debt is repaid, according to a newspaper report.

Victims of forced marriages must pay for their plane ticket, food and shelter themselves, or – if they are over 18 – they can take out emergency loans from the government, according to an investigation by The Times.

Women who have taken out loans have had their passports cancelled, and were told they cannot get a new one until the debt is repaid.

A 10% surcharge is also added if the emergency loan is not repaid within six months.

According to the Times, four young British women were sent by their families to a “correctional school” in Somalia in 2018, where they were imprisoned and physically abused.

Prime Minister Theresa May once described forced marriage as a “tragedy for each and every victim”, while Home Secretary Sajid Javid vowed in August to “do more to combat it and support victims”.

News that victims were made to pay the costs of their return to the UK was met with anger from some MPs, with one likening it to the Windrush scandal.

Shadow foreign secretary Emily Thornberry said: “It is morally repugnant for the Foreign Office to charge British victims of forced marriage for the costs of bringing them home, and rank hypocrisy given the past statements made on this issue by the prime minister and home secretary.

“Dozens of the most vulnerable women in the most desperate circumstances have been penalised for turning to their government for help, and many more may have been put off from seeking that help because of the costs involved.

“The Foreign Office must immediately scrap these charges, and write off all outstanding debts owed by women brought home in recent years.”

Tom Tugendhat, the Tory chairman of the foreign affairs select committee said The Times report was “astonishing” and that questions would be asked.

He said that while the Foreign office is “rightly proud” for the work it does on the issue, “we shouldn’t be charging the most vulnerable for their own protection or dissuading them from asking for it”.

Yvette Cooper, chairwoman of the home affairs committee, said: “Forced marriage is slavery. For the government to make victims pay for their freedom is immoral. Ministers need to put this right fast.”

Fellow Labour MP David Lammy branded it “unconscionable”, adding: “Just like the Windrush scandal yet more evidence of how differently this government is prepared to treat black or brown British citizens.

“A white woman who had been kidnapped, sold into slavery and raped would never have been asked to pay for her freedom.”

The Foreign Office, which jointly runs a Forced Marriage Unit (FMU) with the Home Office, said it has a requirement to recover money spent on repatriating victims when public money is convoluted, such as the cost of a flight back to the UK.

A Foreign Office spokeswoman said: “We recognise that an emergency loan can help remove a distressed or vulnerable person from risk when they have no other options, but as they are from public funds we have an obligation to recover the money in due course.

“When people contact us for help to return to the UK, we work with them to access their own funds, or help them contact friends, family or organisations that can cover the costs of returning to the UK.

“However, many of the victims who the Forced Marriage Unit help are vulnerable, and when offering any type of support their safety is our primary concern.

“The Forced Marriage Unit also provides funding for safe houses and NGOs overseas and in the UK to ensure victims of forced marriage can get to a place of safety as soon as possible.

“We do not charge British nationals for this service and work with organisations in the UK to support them on return.”

The Foreign Office helped 27 victims of forced marriage return to the UK in 2017 and 55 in 2016, according to figures quoted by the newspaper.