Home Latest Pharmacist Kills Wife to be with Boyfriend 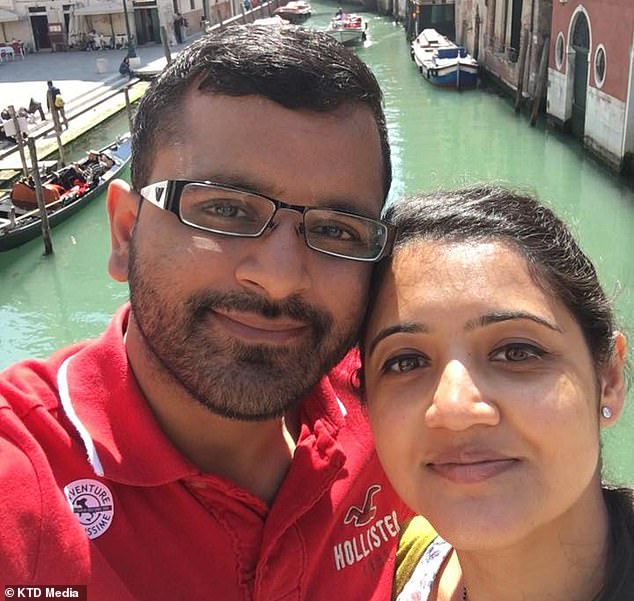 A pharmacist who mercilessly choked his wife with a Tesco bag, so he could start a new life in Australia with his boyfriend and cash in a 2 million life insurance pay-out will has been jailed for a minimum 30 years.

Mitesh Patel, 37, had been plotting for years to kill his wife Jessica he throttled her with his hands after choking her with a bag and subduing her with insulin and claimed she had been killed by burglars. 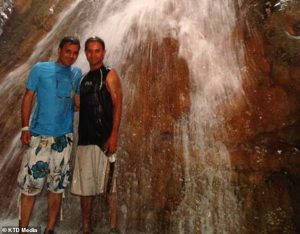 The attack took place in their martial home in Middlesbrough, and Patel then staged a robbery, ransacking the property to make it look like an intruder had killed her.

Mr Justice Goss sentenced Patel to life and passed a minimum term of 30 years, saying: “You have no remorse for your actions.

“Any pity you have is for yourself.”

The judge told Patel: “As the police investigation progressed, the full extent of your attitude and behaviour towards Jessica over the nine years of your marriage was revealed.

“She clearly loved you and was a dutiful wife.

“She wanted nothing more than to have children and live a normal family life.

“The difficulty is that you had no sexual attraction to her; you were attracted to men.”

Mrs Patel was to some extent aware of her husband’s sexuality, the judge said.

“She was lonely, often upset and controlled by you,” he told Patel.

“With hindsight, it is apparent this was for your own selfish reasons and not with any intention of making her happy.”

The judge told Patel he was “needy and callous” and used his wife while “indulging your own desires and whims”.

Addressing Mrs Patel’s family, he said: “I would like to end this case by expressing the condolences of the court on the very sad loss of someone who was very clearly a kind and decent person.”

He had earlier heard victim statements from Mrs Patel’s grandmother, father and siblings.

The victim’s younger sister Divya Patel said: “The one thing we hope and prayed for above anything else was that in her final moments she did not suffer.

“The cruel reality is that she did in fact suffer, she knew exactly who her killer was, and he mercilessly ignored her attempts to fight for her own life as he ended it.

“We can only imagine the fear and panic she must have felt knowing herself this was it. Thinking of that moment makes our hearts so heavy.”

Ms Patel also addressed her brother-in-law in the dock, saying: “We do not just pray, we know, she will be free from you for ever. As will she rest in heaven, you will rot in hell.”

She added: “Only Mitesh himself can truly answer why he did this. Everything he has done has been purely for selfish reasons.

“He could’ve divorced her, taken everything he wanted – he did not need to take her life, he had no right to take this evil, cruel and malicious step.”

Her father Jayantilal Patel’s statement said he recalled seeing a film where a character’s son was murdered.

Mr Patel said: “I still remember him saying, there is nothing more heavy than carrying your own child’s coffin.

“It is very true, I have felt that weight.”

The judge praised Cleveland Police’s use of data from the defendant’s health app on his iPhone to show his movements around the murder scene.

The judge agreed the media should be allowed to use a photograph of Mitesh and his lover Dr Amit Patel which was used in evidence, following an application by the Press Association.

The snap, taken in 2012, shows them both in shorts posing under a waterfall and the image was found by police in bedroom drawers at the pharmacist’s home, hidden face-down under lining paper.

The prosecution claimed the photo was evidence of Mitesh Patel’s love for his secret partner.

Cleveland Police and the Crown Prosecution Service had previously declined media requests to have the photograph, but Mr Justice Goss agreed it should be released.