Home Latest Football Is Not Coming Home but Pride is 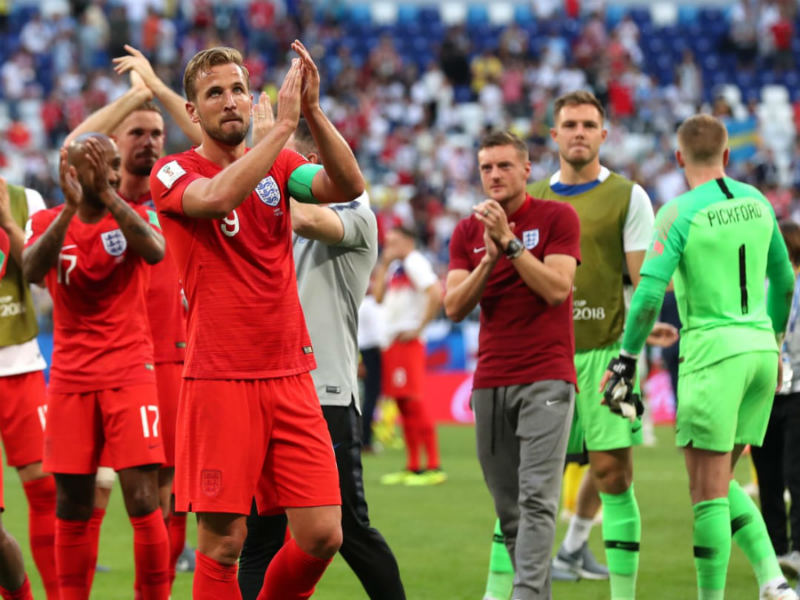 As the nation watched the semi-final last night of the World Cup 2018 with hope that England will play in the final on Sunday it came crashing down after being beaten 2-1 to Croatia.

England took the lead early in the match with a free kick shot by Tripper within five minutes of the game.

But the team were unable to yet score again after Croatia equalised in the second half before winning their second goal in extra time.

Gareth Southgate and his entire squad and support staff looked in a daze as they stood just 20 yards from the banks of England supporters who had flooded into Russia fuelled by hope and the desire to witness history.

To say the very least, Southgate and his players have helped redefine the way the England team are perceived around the world. New heroes have emerged, with a new respect and a new outlook.

“We all feel the pain,” Southgate said. Football’s not coming home, after all.

Croatia will now go on to play France in the final in Moscow on Sunday, July 15.

England will play Belgium in a third-placed playoff on Saturday.

There was plenty of disappointment but also pride in the team for getting as far as they did.