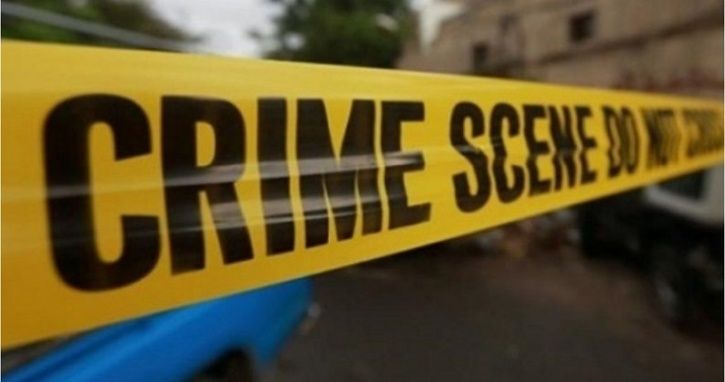 A 26-year-old man from Delhi has admitted to killing his parents, after they denied him permission to marry a woman who he befriended on Facebook, in southeast Delhi’s Jamia Nagar.

Abdul Rehman was in a relationship with a woman from Kanpur and became friends on Facebook two years ago.

Rehman’s first marriage ended in divorce and in 2017, he re-married due to his parents’ wishes.

Deputy Commissioner of Police (Southeast) Chinmoy Biswal said his extra-marital affair continued and would meet his Facebook friend regularly and even promised to marry her.

Rehman told his parents that he wanted to marry his Facebook friend, but they objected to it.

He devised a plan to kill his parents and roped in two acquaintances — Nadeem Khan and Guddu.

Rehman had promised them Rs 2.5 lakh for the task.

On the day of the incident, Rehman called Khan and Guddu to his home and the trio attacked the parents while they were asleep. Guddu caught hold of Taslim Bano (50) and Khan grabbed Shamim Ahmed (55). Rehman smothered them to death using their bedsheet and blanket.

The bodies were found on the first floor of the house on April 28.

A post-mortem report said that they died of asphyxia due to smothering. Subsequently, a case was registered. During questioning on May 21, Rehman admitted to killing his parents. He and his accomplices were arrested later.