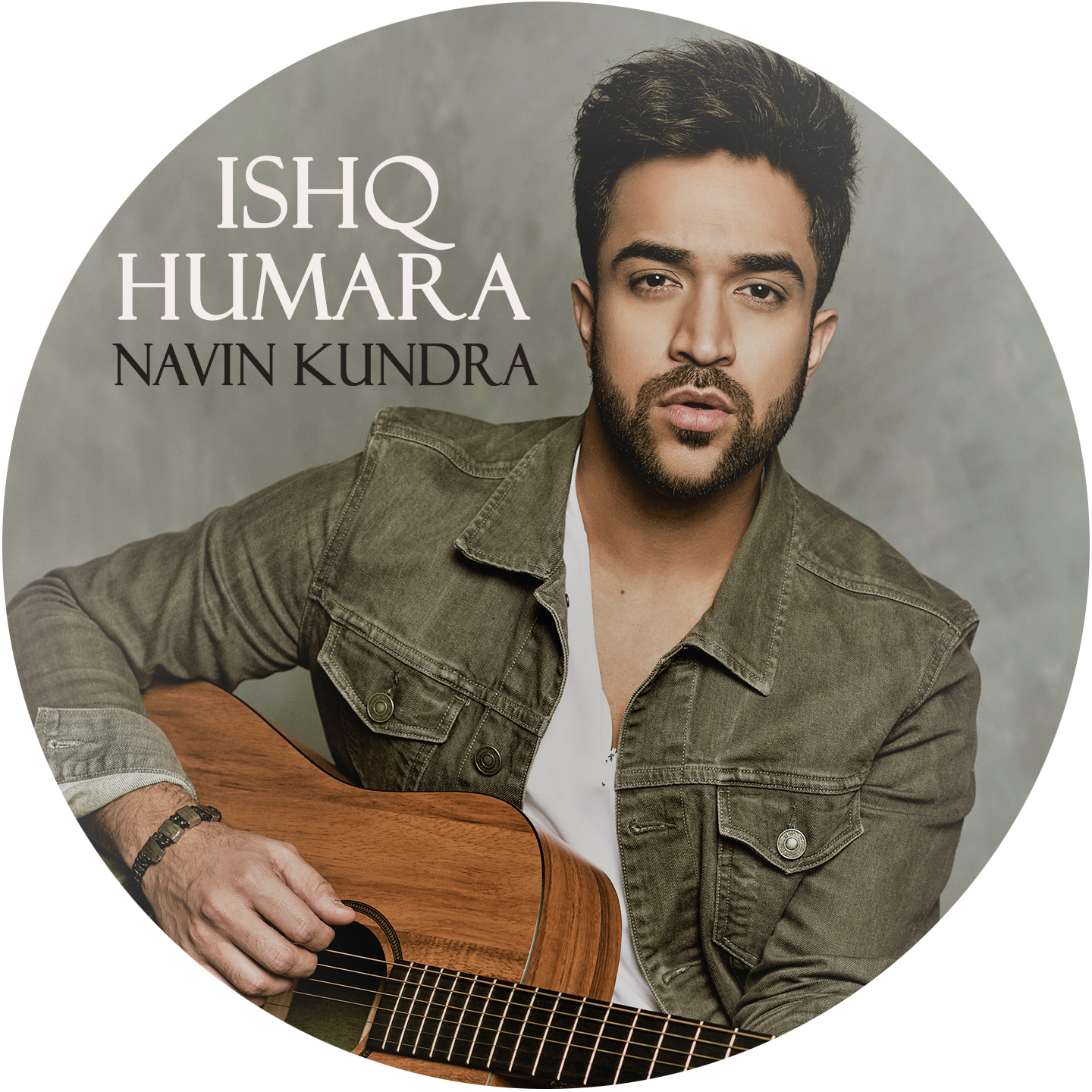 2018 has already been a busy one for Navin. It has seen him complete shooting for his first ever Bollywood movie, being nominated for the ITV Soap awards ‘Best Scene of the Year’ for his BBC Doctors feature and scoring his 3rd consecutive Top 15 UK Urban Charts Hit with ‘Burning Slow’.  However, Navin refuses to rest on his laurels and has been busy putting the finishing touches to the new single as well as organising the concert.

“Ishq Humara” is a melodious love song sung in Hindi with an international feel.  The song has been written by upcoming songwriter and composer, Zain Khan who has also written for Rahat Fateh Ali Khan.  The music has been performed by renowned ‘Coke Studio’ musicians from Pakistan as well as British musicians, directed by Navin Kundra and Italian producer Mauro Caccialanza.  “It has been a great experience collaborating with Zain on ‘Ishq Humara’ and I think we’ve produced a real gem”, says Navin. “Working with Mauro who is the producer behind some of the biggest hits to ever come out of the British Asian music industry helped take the song to a whole new level and I cannot wait for the world to hear it.”   “Ishq Humara” is now available for download from iTunes, Amazon Music and for streaming on Spotify – http://smarturl.it/IshqHumara.  The official lyric video was released recently and is available at https://www.youtube.com/watch?v=KxG19_V3v_A.

The “Voice of Legends” Concert is Navin’s first venture into event organising and promoting.  The date announced for the concert is 22 June 2018 at Beck Theatre in Hayes, London.  The concert has already been a success in Holland.  It is a 3 hour live music extravaganza featuring dances and classic songs from Hindi cinema from the 1960s to the 1980s, along with Navin’s own hit songs including “Ishq Humara”.  Navin will be supported by his live band, The 515 Crew, Bollywood celebrity choreographer Shiamak Davar’s dance troupe and surprise guest singers.  “It’s a dream project for me to perform these classic songs that inspired me to become a singer and they will forever hold a special place in people’s hearts.  We’ll sing, dance, laugh and even cry together as I perform this grand homage to some of the greatest singers in the world at ‘Voice Of Legends – The Concert’. See you there!” says Navin.  Tickets go on sale next week.  To register for priority tickets, email contact@navin-online.com.