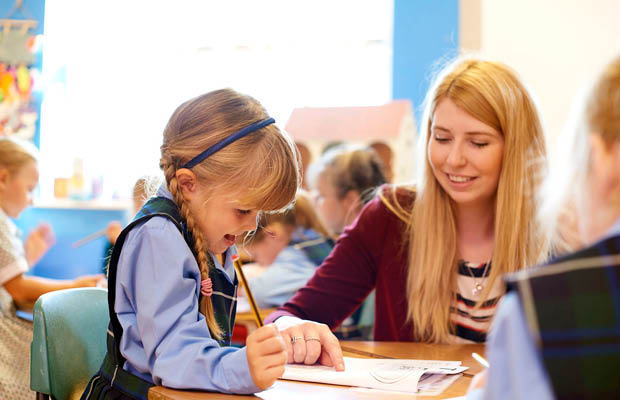 Children in primary schools across the UK are to take a new times tables tests which will begin from next month as part of trials ahead of a full roll-out over the next two years to check whether eight-and nine- year -olds know their time tables.

Nick Gibb, the schools minister, announced the next stage in the government’s primary testing reforms. He claimed the new online multiplication table tests will “help teachers identify those pupils who require extra support”.

The National Association of Head Teachers (NAHT) described the move as “hugely disappointing”.

It is understood that around 290 primaries in England, around 7,250 pupils, are expected to take part in the trials.

The test will last a maximum of five minutes and allow teachers to monitor a child’s progress, the DfE said.

Nick Brook, the union’s deputy general secretary, said the tests “won’t tell teachers and parents anything they don’t already know about their children”.

“We’re working constructively with the Government on primary assessment generally so it’s hugely disappointing that they are still intent on the introduction of a multiplication tables test, which NAHT opposes,” he said.

“Although school results won’t be published, this Government test will be scrutinised by Ofsted when they visit and therefore become even more significant. A pupil’s primary school years are already cluttered with tests and checks. We all want children to succeed at school, but the answer isn’t to test them more.”