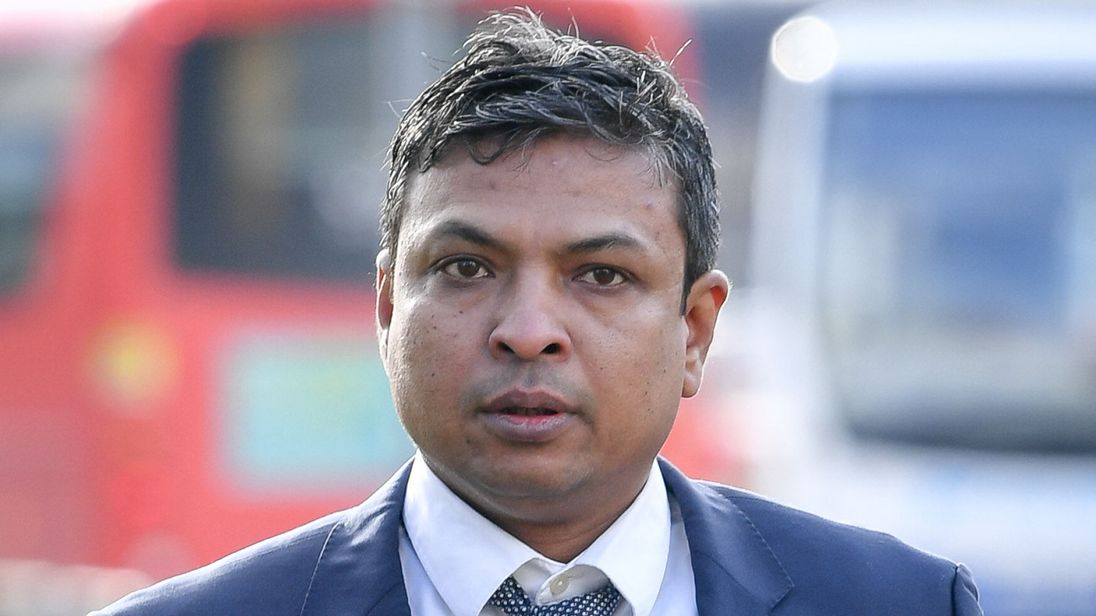 Restaurant owner Karmul Islam threw chilli powder into a customer’s face after he complained his chicken dish was “tough, rubbery and tasted like paraffin” has been cleared of assault.

January last year, Mr Islam was said to have not taken kindly to Mr David Evans’ complaint about the tandoori chicken served to him and his wife at the diner, which had a 3.5 star rating on TripAdvisor.

Mr Evans claimed that when he made his displeasure about the main meals known to Mr Islam, he began asking what the problem was in an aggressive manner and started swearing at the couple.

Mr Islam continued to point and shout at the couple from the kitchen doorway before reaching for the hot spice and launching a “large fistful” it towards Mr Evans, Methyr Tydfil Crown Court heard.

A CCTV footage played in court showed the moment Mr Evans followed Mr Islam towards the kitchen, and standing in the doorway before the red powder was thrown.

Mr Evans said he was still suffering from poor vision as a result of having the powder thrown at him, despite being discharged from hospital with “good vision” just a few days afterwards.

Defending Mr Islam, Ruth Smith said Mr Evans and his wife were “clearly unreliable witnesses”, with an account of events that was “riddled with inconsistencies”.

Pointing out there were “vast chunks of the evening that they have no recollection of”, including the number of times staff members attended their table, she asked the jury to consider whether they had been drunk.

Ms Smith told the jury: “It is clear that the consequences of the chilli going into Mr Evans’ eyes were unpleasant, but just because one person ends with an injury does not mean they are a victim.

“Mr Islam told you that through his years of experience he was alert to the sense of aggression and once the backing away and giving of space to Mr Evans had not worked, he felt under threat.”

The jury took three hours and 45 minutes to clear Mr Islam, deciding the effect of the powder had been “exaggerated” by Mr Evans.

Mr Islam has since closed the restaurant and is now working as an air conditioning engineer.