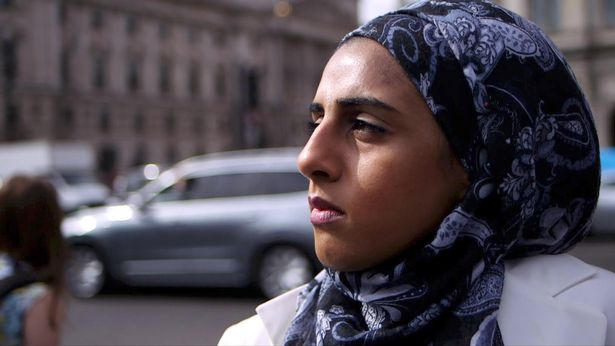 BBC One West Midlands will broadcast a new TV show on February 2 at 7.30pm in how to turn strangers into friends which will be led by a woman whose family have suffered anti-Muslim violence

Aysha Iqbal is a community worker determined to change that.

She wants to bring people together regardless of race or religion.

Her own family have suffered anti-Muslim violence and she has been promoting integration all her life.

On the day of the Westminster attack Aysha was in London giving a talk on empowering Muslim Women.

In response to a backlash against Muslims, Aysha returned to Birmingham and organised a peace vigil to denounce terrorism and attempt to unite the city.

Aysha tells the programme: “Our city is strong and undivided and stands against extremism in all its guises.

This documentary follows Aysha as she tries to bring the two communities together and the hurdles she faces along the way.