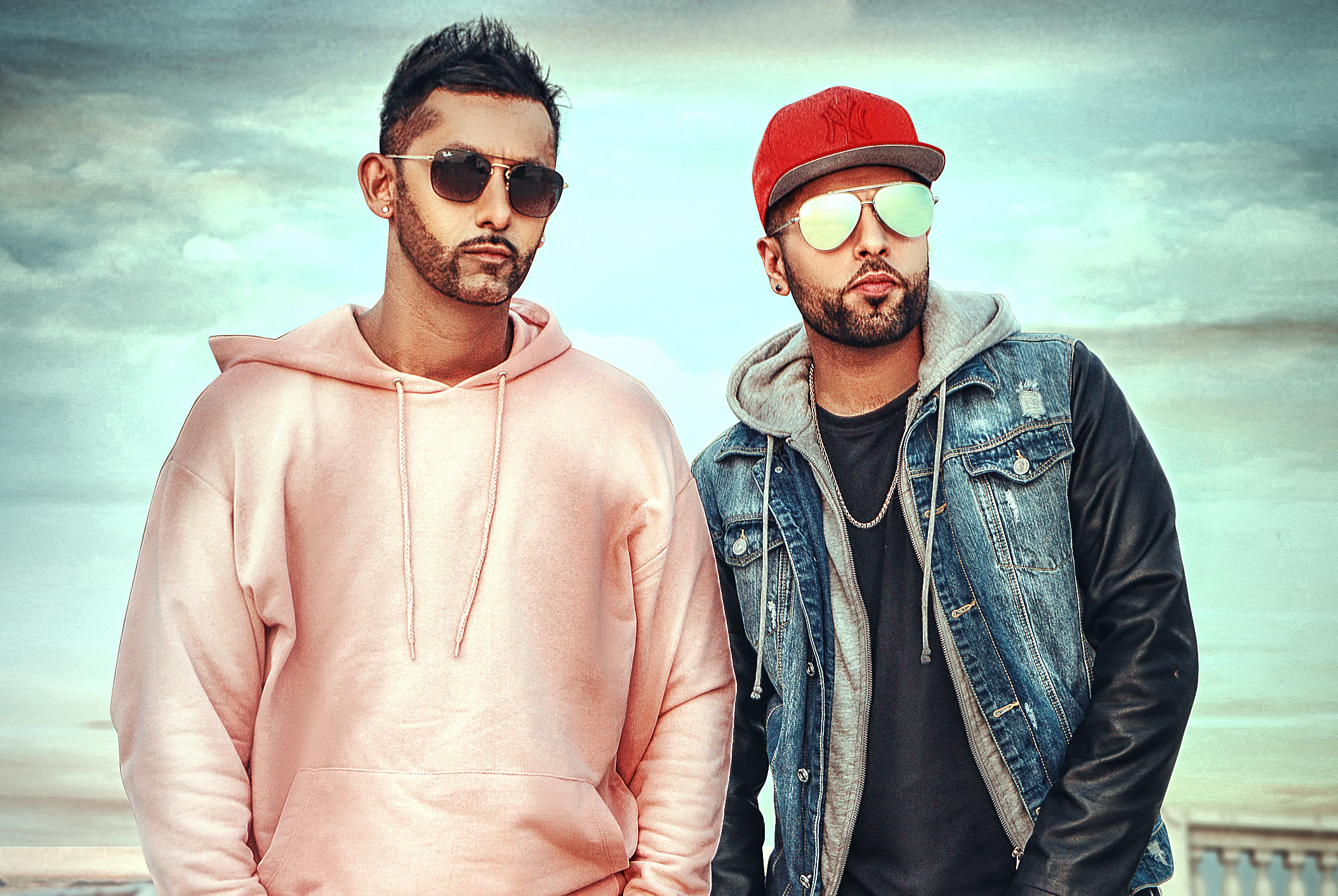 Growing up in Birmingham allowed me to experience the heartbeat of Uk Bhangra.

Listening to artists like Safri, Malkit Singh, The Sahota’s and many more. This influenced me to get in music production.  I knew this was my calling!

This lead me in to Dj-ing which gave me a insight on what kind of music the public like.

In 2008 i released my first single ‘Enhi Sohni’ with Miss Pooja and there after I went on to  work with many other artists such as Jaz Dhami, Nirmal Sidhu, Kaka Bhaniawala, Saini Surinder, General Levy and many more.

Tu Meri Ki Lagdi is a up beat, Happy, fun loving dance floor banger, full of energy which makes you want to get up and dance. The lyrics are written by Santhokh Singh Dhesi.

I had several vocalist come in to my studio to sing Tu Meri Ki Lagdi and they didn’t quite cut it for me.

I was Dj-ing at a wedding and I happen to play one of H Dhami’s songs and the crowd was buzzing, singing along, dancing and that’s when it hit me why not ask H Dhami ?

It was a great working with H Dhami the energy he brought to the song was amazing from the first time me playing him the record, to him laying down the vocals, until the song released commercially.

The setting I Envisioned was of the old skool Punjabi videos where you would see Kuldeep manak performing on roofs tops, the vibrant colours, singing, dancing people enjoying themselves that’s what I wanted for my music video.  The video was shot in a stunning location at Nalagarh, which is just outside of Chandigarh. I think we nailed it!

The music for the song was ready so once H Dhami had done the final vocal, Moviebox decided to shoot the video in Punjab and prepare for the release so I’d say about 6 months or so.

Yes definitely you will be seeing more of me so watch out for my collaborations with a few international artists and a few Mixtapes.

When I’m not making music I’m busy djing around the UK. Supporting other artists with there music ventures and generally relaxing as much as possible 🙂

I don’t think about collaborating with anyone I like to write and compose the lyrics and then I decide who I think would be perfect for my song, it could be a established artist or just someone who’s new on the scene as long as the singer gels with the song.

Guys I just want to thank you for everything. I know i have been away for a couple of years and appreciate the love I felt since releasing Tu Meri Ki Lagdi so keep supporting and I look forward for all of you guys to hearing the next one.

Listen to the song: