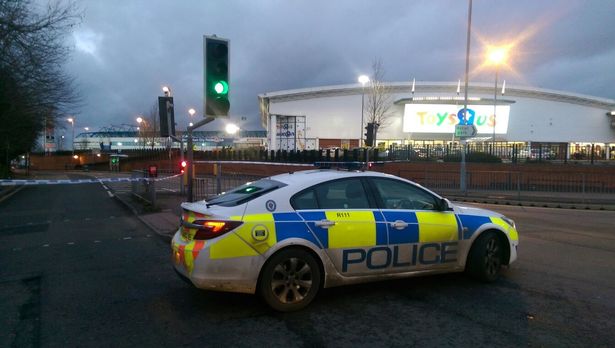 Two 19 years old males in two different locations suffered knife wounds on Tuesday 16 January both within an hour of each other.

The first incident a 19-year-old was knifed in the chest and thigh on Coventry Road near St Andrews Retail Park at around 2.30pm.

A West Midlands Police spokesman said: “Officers are currently investigating a stabbing which took place this afternoon (16 January) on Cattell Road at the junction of Coventry Road, Small Heath.

Anyone with information on the Coventry Road stabbing is asked to call police on 101, quoting log 1213 16/1.

The young lad was taken to hospital where his injuries are not thought to be ‘life threating’.

An hour later another 19-year-old was outside a pizza takeaway in Perry Barr near the Greyhound Stadium is in serious condition in hospital after being stabbed.

The police have sealed off part of the scene, and are conducting house to house inquiries.

Officers are also checking CCTV in the area