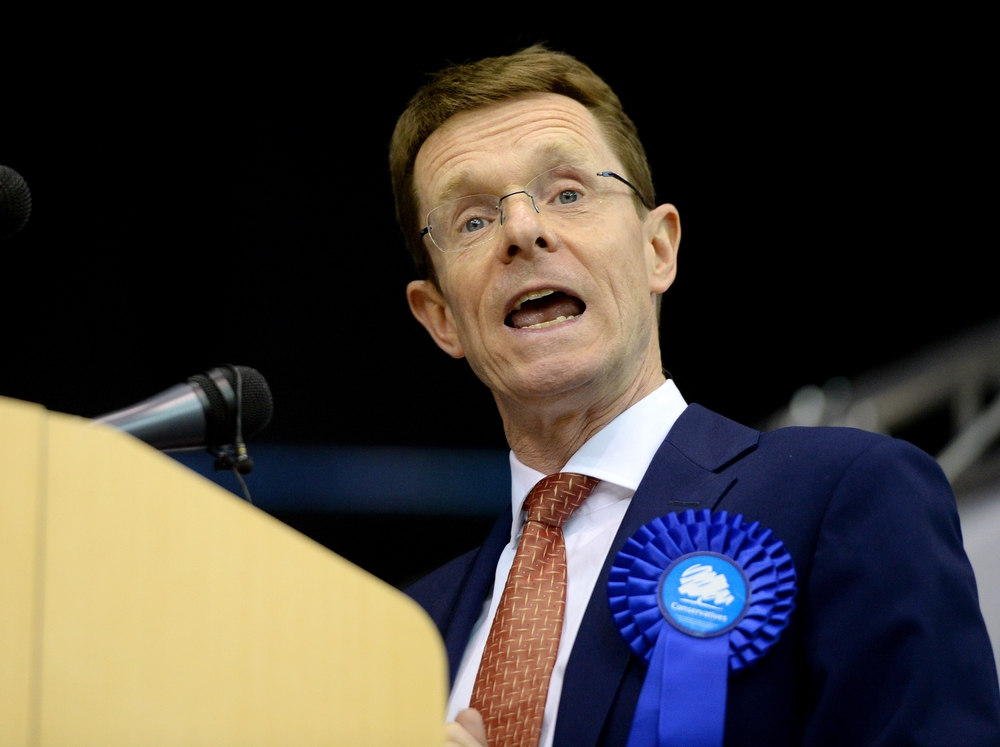 Council tax is set to rise by an extra £12 to pay for the running of the West Midlands Mayor’s office and infrastructure investment.

This comes just weeks after David Jamieson, the region’s police and crime commissioner (PCC), revealed plans for a £12 increase to the force’s council tax precept – meaning residents will face an extra £24 added to their annual bills from April.
West Midlands Combined Authority (WMCA) board papers has released to propose the

West Midlands Combined Authority (WMCA) board papers has released to propose the take-up of a mayoral precept equating to £12-per-year for Band D properties.

A total of £2 will go towards the administration costs and running of Mr Street’s office, with £10 paying for capital expenditure on congestion-busting investments.

These will include projects around cycling and park-and-ride, as well as a new rapid bus scheme.

Conservative Mr Street, who was elected as the region’s first Metro Mayor in 2017, described the figure as ‘a relatively small amount’ and said it was vital for the region’s economic prosperity.

“We can’t have it both ways. We can’t say we want to think big and achieve economic success, tackle the issues that come with that.

“People can see the growth that is coming. They can also see the congestion that comes with that. We have got to invest to tackle those issues.”

The proposal is set to be given the green light by the WMCA next week. It will come into effect from April this year.